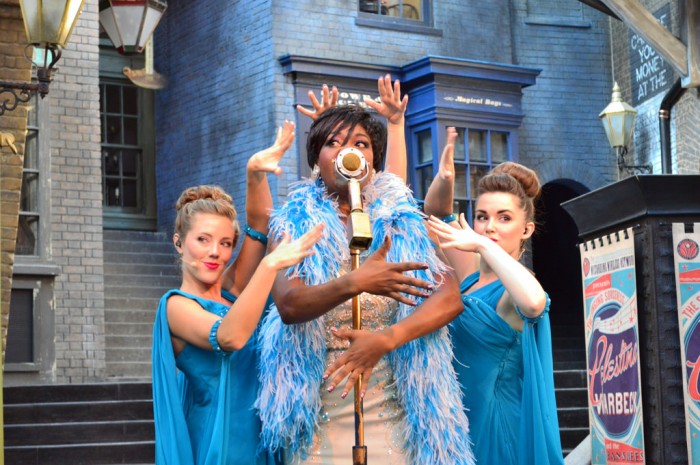 Greetings! TouringPlans.com Blog Manager Brian here to welcome you to TBT: Throwback Thanksgiving week here on the blog. All this week we will be revisiting a few wonderful Thanksgiving-related posts from the past. Starting us off is this gem from 2014 highlighting the six things that Derek Burgan gave thanks for during that year. One thought on “TBT: Six Reasons for Theme Park Fans to Give Thanks in 2014”