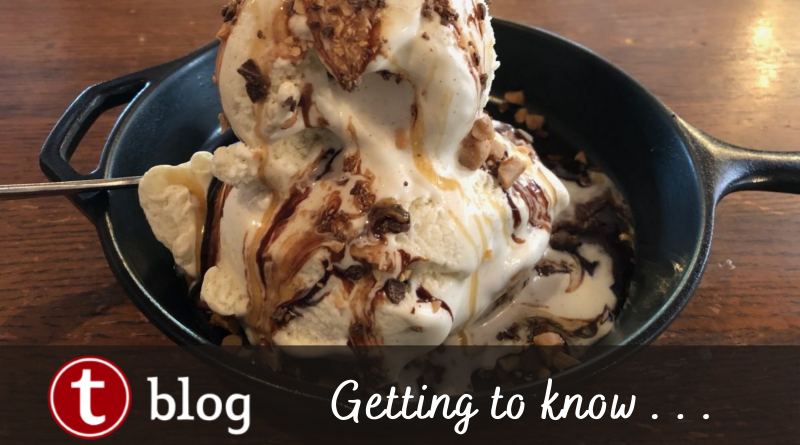 After scouring through our TouringPlans Lines 2.0 app, I’ve compiled a list of both the highest AND lowest-rated dining destinations at the Magic Kingdom! So which ones made the cut? And will you agree with our user ratings? Let’s take a look!

Here are the criteria for the dining locations I’m including in my lists. If a restaurant or walk-up window serves items that could count as a meal, it’s considered for the list. But if it’s a cart that only serves drinks or popcorn, it’s not a contender.

Therefore, according to my criteria, I can’t include Aloha Isle since Dole Whips technically don’t count as meals, even though they totally do to me in belief and practice. 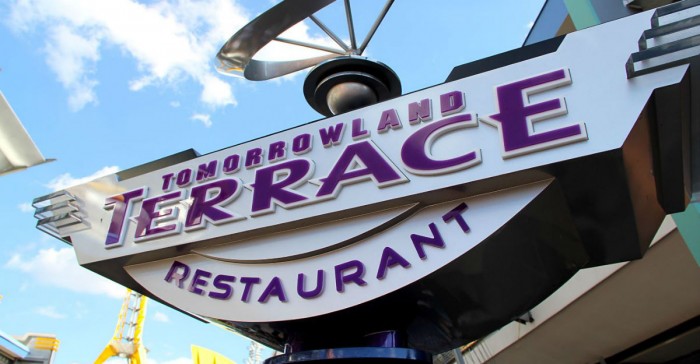 Before Walt Disney World closed in March of 2020, Tomorrowland Terrace was open seasonally serving typical theme park fare and also functioned as a dessert party location. But since Columbia Harbour House has remained closed, and open-air spots are ideal for safety these days, Tomorrowland Terrace has reopened but with Columbia’s popular menu of fish, fried shrimp, and lobster rolls.

The change has produced some positive reviews from guests in recent weeks so maybe Tomorrowland Terrace will climb its way up to the best list as opposed to the worst in the near future?

Located near the entrance of the Magic Kingdom, Tony’s Town Square is themed after the restaurant from Lady and the Tramp. However, despite its theming and prime locale, Tony’s has a reputation for less than stellar fare.

Wow. A 66%? That’s pretty bad. But then again, so is the name Space Dog. This little Tomorrowland stand sits near the PeopleMover and offers what you’d expect – hot dogs and soft drinks. The only reason Space Dog qualifies for the list is because a hot dog counts as a meal, and these lackluster options are probably to blame for this location’s low rating. 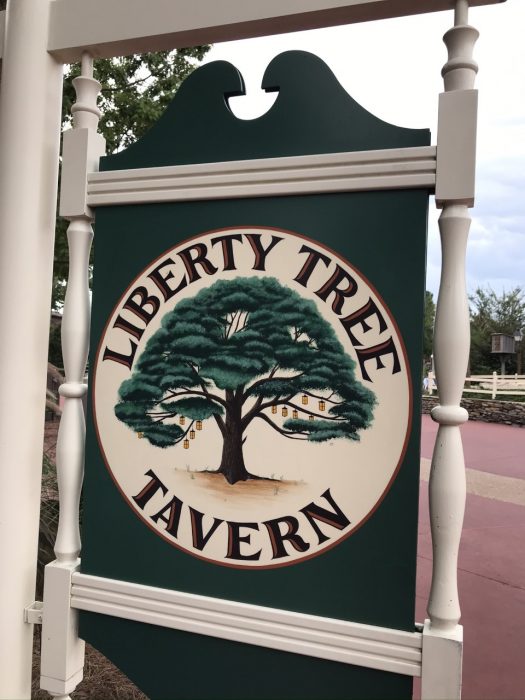 Liberty Tree Tavern is pretty much a guaranteed win for guests visiting the Magic Kingdom. It’s all-you-can-eat without being a buffet, its menu is consistently great and a real crowd-pleaser, and you can get a bit of a historical experience tossed in too.

Are you surprised? Don’t be. The Main Street Bakery is the Magic Kingdom’s Starbucks location and generates lines comparable to that of some attractions. Expect your typical Starbucks menu here from coffee concoctions to sandwiches, but you may also find a seasonal park treat here too.

The winner of the best dining location at the Magic Kingdom according to our Lines 2.0 ratings is Liberty Square’s Sleepy Hollow! This walk-up window serves popular sweet and savory waffle sandwiches, foot-long corndogs, and Mickey waffles as either breakfast or the perfect dessert.

Other dining locations that topped the 95% rating but failed to meet the criteria for this list are Aloha Isle, home of the legendary Dole Whip, the Main Street Confectionary, and the Main Street Popcorn cart. This makes sense since popcorn tastes better on Main Street. It’s like a law or something.