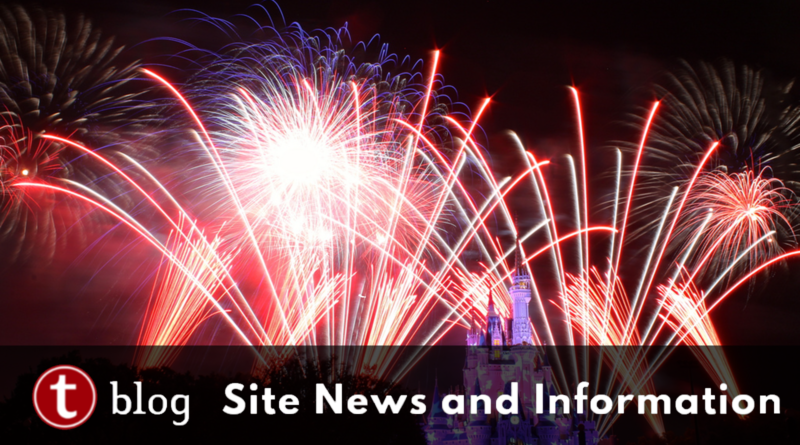 Every once in a while the regular old office routine is brightened up by a little excitement, and this week two TouringPlans users have helped to make that happen for us.  We’re celebrating a milestone this week: the 30 millionth optimization of a personalized plan!

On Sunday morning Len tweeted out this news:

At 6:37 AM, @TouringPlans finished its 30 millionth touring plan optimization. It's for today at the Magic Kingdom.

Congrats to Brandon and Lindsey who made the plan and get a 5-year TP sub.

Thanks to everyone who's worked on the site over the years for making this happen.

Brandon and Lindsey, our hats are off to you not only for running that milestone optimization, but for being up at that hour on a Sunday to do it!

Why This Is So Exciting

Well you know, there is always that “You like us!  You really, really like us!” aspect.  But it’s way more than that. Plan optimization is one of TouringPlans most unique offerings and is key to our ability to add value for you on every single day you spend in the parks.

Being able to optimize a plan means that you don’t have to choose between someone else’s plan that’s touted as being efficient, and having a plan that meets your specific tastes.  And once you’re in the parks … it’s an old saying that no plan survives first contact with the enemy.  Being able to optimize and re-optimize on the fly as you tour means that you aren’t left flying blind if your initial plans for the park hit a snag.

Our mission is to save you time and money, so I think you can see how plan optimization helps us to deliver on that.

How Long Did it Take?

In November of 2011, TouringPlans announced a new feature: the ability to optimize your customized touring plan.

Len wrote: “Tell us which attractions you want to see, and we’ll give you step-by-step instructions for how to visit them with minimal waits in line: a touring plan optimized just for your vacation!”

That might seem humdrum right now, but it was revolutionary back then: one sign of that is the enthusiastic response with over 200 comments on that blog post!

Optimizations really took off, and just two weeks later we’d optimized over 20,000 plans, as well as making several updates in response to user feedback. Just a few months after that, we released the same customizable optimization for Disneyland. And then of course, Universal was added later on as well.

Fast forward to today … and we’ve crossed that 30,000,000 optimization mark.  Each plan in our system is optimized about 7 times, on average, so that represents hundreds of thousand of plans over the last decade.  It goes without saying (but I’m going to anyway):

Brandon and Lindsey might have been the ones to hit the button on that milestone, but the achievement rests with all of our users.  To everyone who ever optimized a plan, you’re part of it, and we’re grateful!

Well, we’re closing in on 40 million collected wait times, but I’m sure we’ll be counting towards something else as soon as that’s over.  I think there’s really only one thing to say at this juncture.  To Infinity … and Beyond!

17 thoughts on “TouringPlans Celebrates: A Milestone in the Millions”