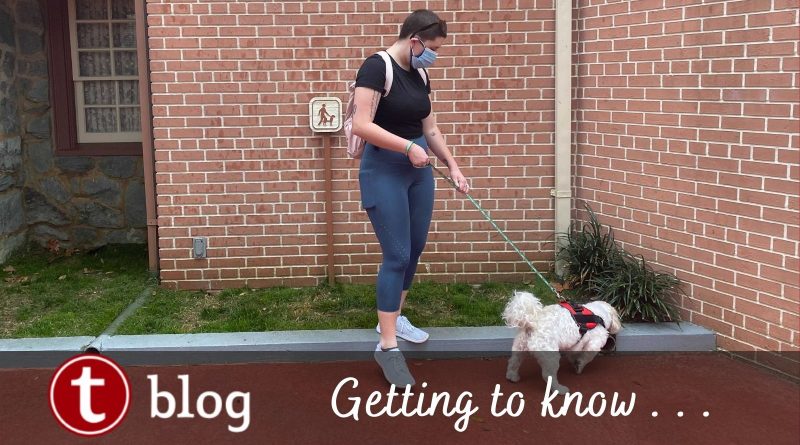 Earlier this week we talked about the attractions that service animals can board at Walt Disney World. We also covered the basic information of Disney’s guidelines and practices pertaining to service animals. Now, let’s talk about the service animal break area locations as well as tips on what to pack for your service animal.

What to Pack for Your Service Animal at Walt Disney World

If you have never been to a theme park with a service animal, you’ll want to pack for them as you do for yourself. Florida weather can be extreme and unpredictable on an average day. You can check your favorite weather app before you go (and you should), but plan for it to change, too. This may mean a raincoat or poncho for wet days, booties or socks for hot pavement, or sweaters and jackets for those few really chilly days.

It is also imperative that you pack a travel-friendly set of bowls for food and water. You can obtain cups of water from any Disney quick service location, but that can mean waiting in line to retrieve it. And while Disney does have First Aid and Baby Care Centers, there are no supplies for animals.

Some guests may prefer to have a second leash set as well. Depending on your normal day to day interactions with your service animal, you may not be used to walking with your animal for the amount of hours you will spend at Disney. Having a second leash set may help with any fatigue in your hands or elsewhere.

Each Disney World theme park has multiple break or relief areas for your service animal. These locations are generally backstage, and are marked with a sign. However, Disney’s website does state that service animals may use any outdoor area as long as the owner picks up after them.

These relief areas are marked on the map, and offer designated patches of grass and nearby trash cans.

For any questions in particular, guests are encouraged to contact Disney directly. The number listed on Disney’s website is (407) 560-2547 and the email is disability.services@disneyparks.com.

Do you have any tips for traveling to Disney with a service animal? Let us know in the comments!