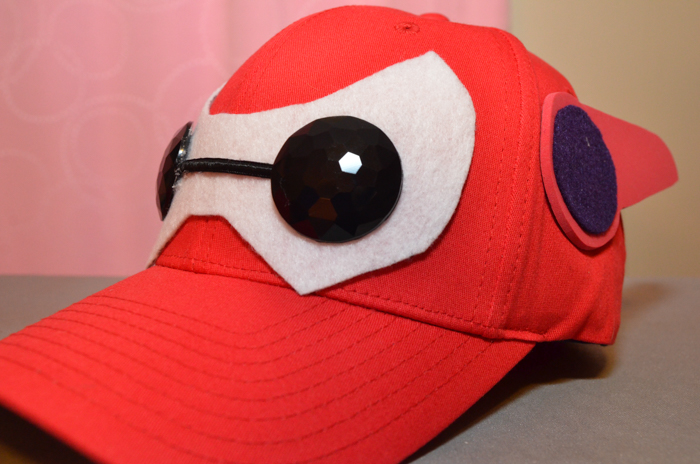 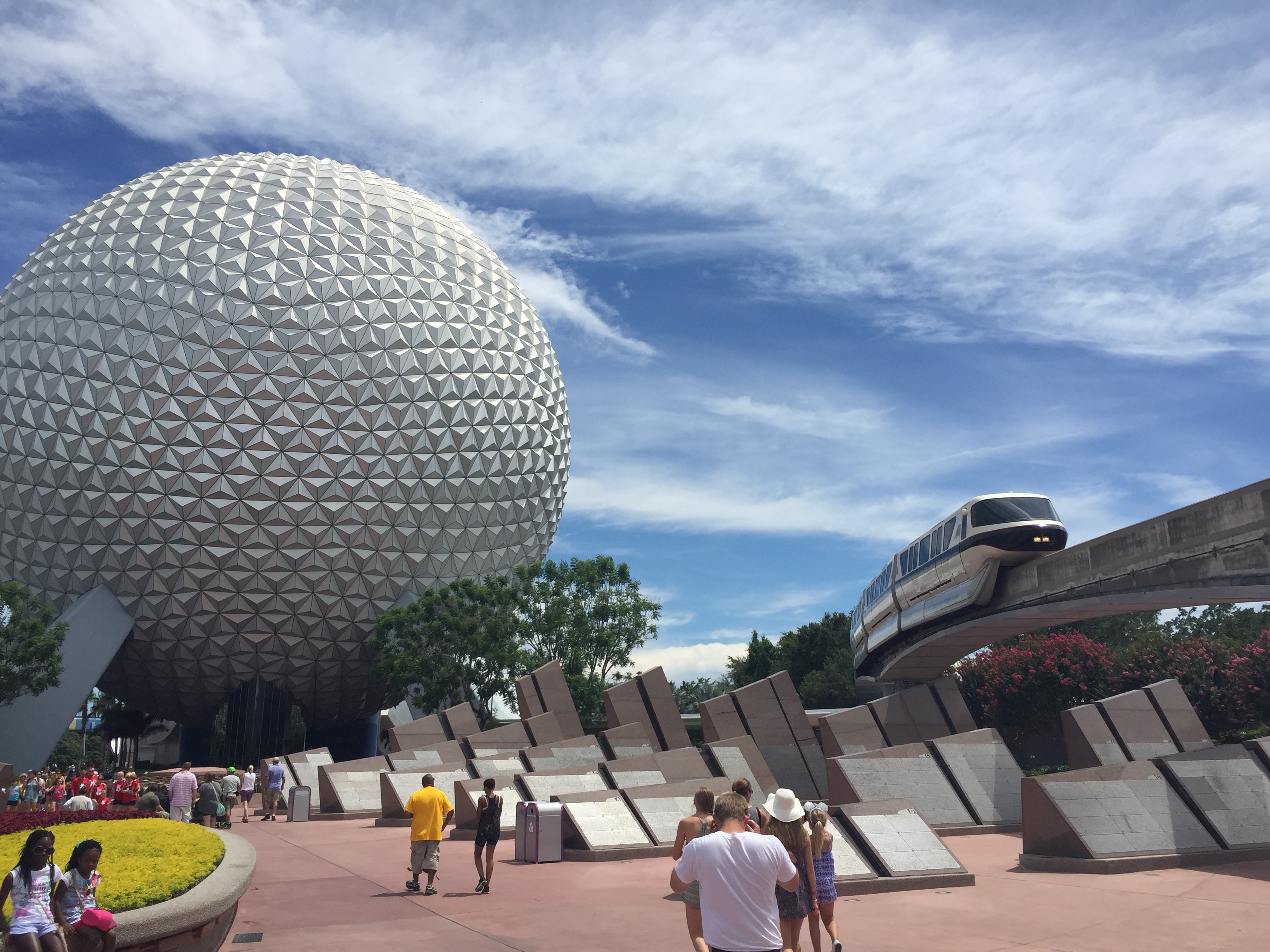 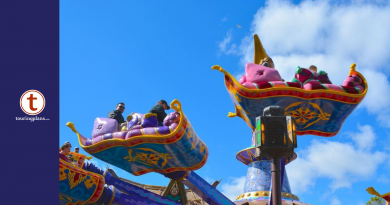 Everything You Need to Know About The Magic Carpets of Aladdin