If you didn’t hear the good news, Disney has extended the Armed Forces Salute to cover the rest of 2015! Yay, Disney! Again! I have covered the Armed Forces Salute in a previous blog post, and this is an update of that post with the latest changes. Let me once again begin this blog post with a heartfelt thank you from me to Disney on behalf of our military personnel and their families. I’ve been a military spouse for 26 years now (and a military brat before that), and I understand the personal sacrifices that are made each and every day by Service members and their families. It’s awesome that Disney recognizes it in some way as well.

The Armed Forces Salute can be a bit confusing. To be fair, the military has lots of categories of military personnel (active duty, Reserve, National Guard, retired, separated, Allied military assigned to the US, etc…), so it’s no surprise there are lots of nuances to Disney’s Armed Forces Salute. 1. Eligibility – Eligibility has changed over the years and actually seems clearer now.  Any active duty or retired Service member, National Guardsman, Reservist, or Coast Guard is eligible. Foreign military assigned to US military bases (with a US ID card) in the United States are eligible, as are 100% disabled veterans with an ID card that says “DAV/PRIM” and Medal of Honor recipients. If the eligible member is not present, their spouse is eligible. That’s it, though. No matter how deserving some other groups are (and there are many deserving groups), Disney did not choose to include those groups within this specific promotion. But, even within these rules there are complicated situations, so call Disney (or ask in the comments section below) if you still have questions.

3. Buying Tickets – The first place I would suggest buying tickets is your local ITT (Information, Tickets and Tours) on base (the equivalent office may have a different name on the closest base to you). You will not pay sales tax when your tickets are purchased on base and that can add up. You also will be able to order them well before your trip and be ready to make FastPass+ reservations when your booking window opens. If you can’t get them on base, Shades of Green at Disney World is another tax-free option. Beware that lines at Shades of Green can be insane at certain times of day. If you don’t order ahead of time, and aren’t going to Shades of Green, the most convenient option is probably to buy the tickets at Disney. You can get them at Guest Services in Downtown Disney at Disney World, and at any ticket window at Disney World or Disneyland, but you will be regular sales tax. 4. Number of Tickets – Each eligible member can now buy 12 tickets at Disney World and 12 tickets at Disneyland between October of 2014 and December of 2015. This is an increase from the previous limit of 6, and should be a relief to anyone (like myself) who has already used their 6 tickets for this year but has plans for a trip in the late fall (like myself). If the Service member cannot be present, their spouse can buy 12 tickets, but the Service member cannot return and buy a 13th ticket later. Each eligible member OR their spouse can get 12. The spouse must have an ID card stating they are a spouse. If the member’s immediate family is larger than 12 (whoa, by the way) Disney would allow them to buy more.  Perhaps more likely to happen, if a member’s immediate family is bigger than 6 and they have already used their 6 plus tickets, Disney will allow them to do so again.  Immediate family includes the spouse and dependent children. Not nieces, nephews, grandparents, etc. Some military bases are not familiar with this exception, so this may have to be done in person at Disney.

5. Cost at Disney World – The Disney World tickets are 4-day tickets. The discount is significant; they’re a little under half price of a similar full-price ticket, and the ticket prices did not increase with this extension. Each ticket comes with either the Park Hopper option or the Water Park Fun and More option. The tickets are $177 without tax (regular price is about $369 without tax). You can get a ticket with both the Park Hopper and Water Park Fun and More options for $207 without tax (as compared to $395 without tax regularly). These tickets are not like typical Disney tickets in that they do not expire 14 days after the first use. They expire on December 20th. You can use 2 days now and 2 days a month later if you like. 6. Cost at Disneyland – At Disneyland, there are no choices regarding which ticket you want to buy using the Armed Forces Salute. There’s just one option, and it’s a 3-day park hopper ticket for $132 without tax. Tickets expire December 20, 2015, not 13 days after the first use. The current price for a 3-day Park Hopper is $275 without tax so you can see how big of a savings they are.

7. Activating Tickets – If you purchase the tickets on base or at Shades of Green they must still be activated. It’s basically a way for Disney to check eligibility in person. If you buy them at Disney, they are activated when you buy them. In the past everyone has had to be present at activation, but that has not been my experience lately. You do not have to use them the day they are activated. To save yourself long lines in the morning, you may want to activate them the night before you use them. At Disney World, once the tickets are activated everyone can split up. At Disneyland, the eligible member must enter the park with the group using the tickets the first time.

8. FastPass+ and Salute Tickets – Military tickets can be linked into your My Disney Experience account. That way guests can make their FastPass+ reservations when their booking window opens – 60 days prior for onsite guests, 30 days for offsite guests. Linking them will not activate the tickets. If you want to make your FastPass+ reservations right when that window opens, I’d recommend ordering the tickets 2-3 weeks before that date. Many bases have to order the tickets which can take time. 9. Longer Tickets – If your trip is longer than 4 days at Disney World and 3 days at Disneyland, you have a few options. At Disney World you could add the Water Park and More Option to your ticket. You will get 4 entries into one of the two Disney water parks, DisneyQuest, ESPN Wide World of Sports, a round of mini golf before 4:00 at one of the two Disney mini golf courses, or a round of golf at Oak Trail. These entries do not have to be used the same day you enter a theme park. You can essentially make your 4-day ticket an 8-day ticket by using them on different days. For instance you could go to Magic Kingdom one day, Typhoon Lagoon the next, Epcot the next, Blizzard Beach the next and so on until 8 entries are gone. If you leave Typhoon Lagoon during the day and come back later the same day, that will only count as one entry. For clarification – if you leave Typhoon Lagoon during the day and then head over to Blizzard Beach later that same day, that will count as two entries. Another option if you don’t have very many people in your group is to use all 12 tickets you are allotted, with each individual using more than one ticket. The savings aren’t huge on this option, though. Compare prices of the regular Disney ticket you want (with all add on options and tax taken into consideration) with the cost of 2 military tickets to see if it’s worth it to you. Your last option is just to go to a military base or Shades of Green and purchase the slightly discounted multi-day tickets that are always available to Disneyland or Walt Disney World.

A Night Out On The BoardWalk at Flying Fish and AbracadaBar 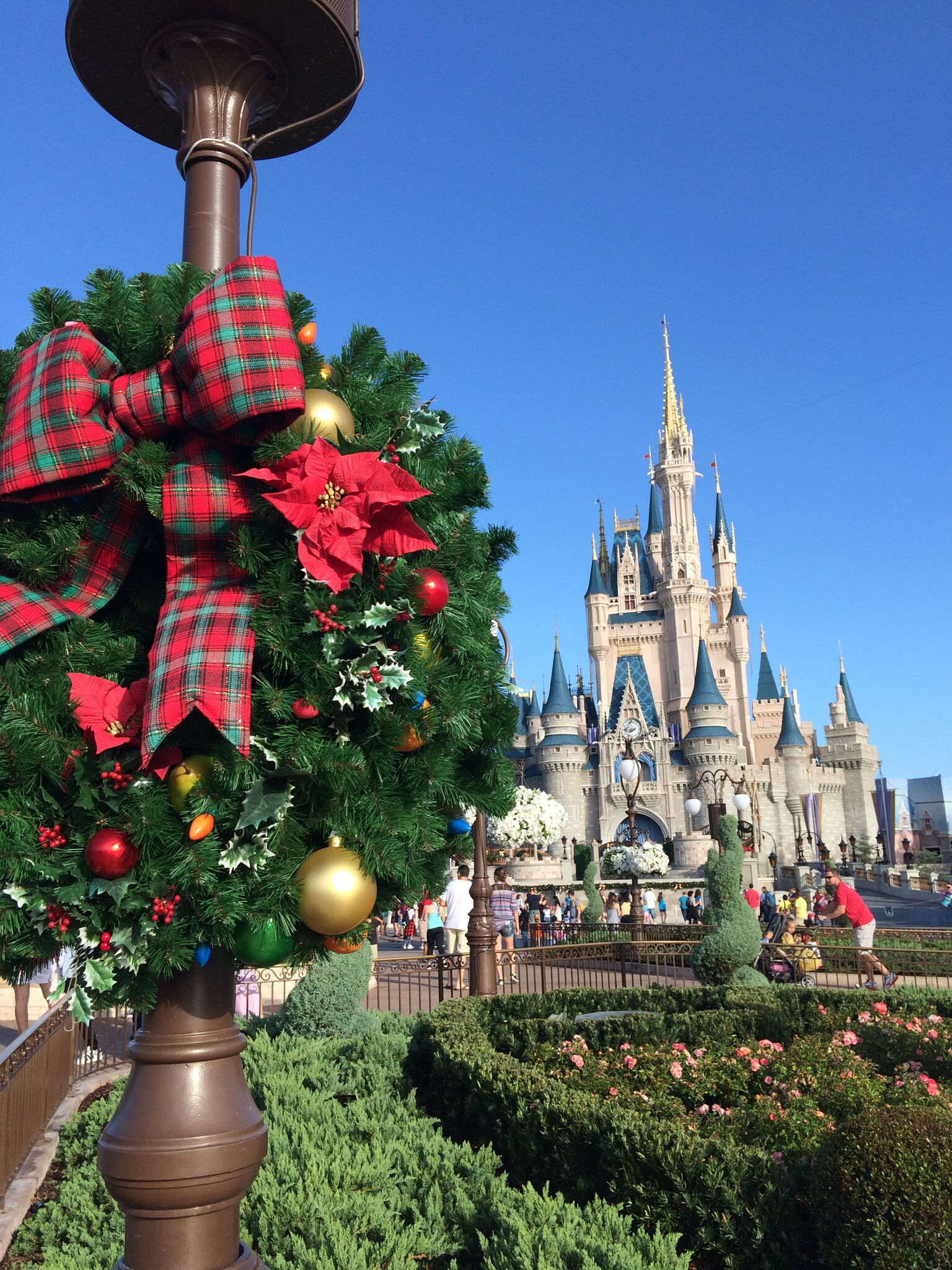