Just about every reputable planning guide for Walt Disney World (ahem, Unofficial Guide) strongly advises getting up early in Orlando – really early. During the winter holidays, making rope drop for an morning Extra Magic Hour at Magic Kingdom could have your family strolling up to the tapstiles shortly after 6:00. In the morning.

But if you haven’t seen a sunrise since the last time you stayed out all night, never despair. You don’t need to sacrifice your sleep-in to have a great time at Walt Disney World. In fact, the dark hours are some of my favorite times to be in the parks. Here’s how you can have a fabulous night owl-optimized vacation at Walt Disney World, without bringing an alarm clock into it: 1. Accept the things you can’t change. If you don’t get to the parks early, there are some things that you won’t be able to do, or won’t be able to do without a long wait. If you want to sign your kids up for the Jedi Training Academy in Disney’s Hollywood Studios or ride both Test Track and Soarin’ in the same day at Epcot without a long wait, you’re probably out of luck. Accept that and move on.

2. Plan to split up the party. One of the great downfalls of an otherwise fantastic vacation is attempting to keep the whole group together all day: It’s okay to split up! If your family wants nothing more than to have breakfast with Pooh at the Crystal Palace at 8:00 AM and then experience Peter Pan’s Flight at rope drop, but you can’t stomach the idea of getting up before lunch, it’s okay to divide for part of the day. The morning larks can reunite with those night owls back at the hotel during their afternoon break, and everyone can spend the evening refreshed at the parks for nighttime entertainment. Planning to split up periodically will save you cranky fights in line and disappointment over missed activities.

3. Travel during crowded times. This sounds counterintuitive, right? But lower-crowd periods, such as early September, or parts of January and February, tend to have shorter park hours. If you’re a night owl, you’ll see higher crowds in June and July, but you’ll also have more hours at the end of the day in which to tour. If you’re visiting Magic Kingdom or Disney’s Hollywood Studios, it’s also much more likely that the park will show the Main Street Electrical Parade or Fantasmic! more than once, and the later showing will be much less crowded. If it’s really crowded, however, be aware that the park may close for a period of time due to capacity, and have a backup plan.

4. Pick your park days strategically. Check the Extra Magic Hours schedule before you pick your park days. Magic Kingdom can stay open until 2:00 or 3:00 AM during peak-season days with evening Extra Magic Hours, and you’ll have parts of the park to yourself after midnight when the morning larks have long since packed it in. However, be sure to check the closing times of rides and restaurants. Not all attractions and eateries can stay up as late as you! And if you’re visiting Epcot during the Food and Wine Festival, aim for a weekday, unless you want to spend those late hours in line for food.

5. Don’t bother going to parks before the afternoon. If you’re visiting Magic Kingdom, you could probably even stay away until early evening. Sleep in, have lunch, go for a swim or do some shopping in Downtown Disney, and then set out for the parks.

7. Maximize the last two hours of the day. Most people don’t make it to park closing. But you, my friend, are different. The last two hours before the park close are when lines start dropping and crowds start thinning, so think about what you want to get done during this time. Hoping to ride Expedition Everest more than once? Save that for the end of the day, and for even more ride chances, use the single-rider line. Meet Mickey and friends with no wait by hanging out in Future World in the evenings at Epcot, after everyone has migrated over to World Showcase. And use the night to ride the attractions that are coolest in the dark, like Tower of Terror, Big Thunder Mountain Railroad, the Tomorrowland Transit Authority PeopleMover, and Dumbo.

8. Get in line for something a minute or two before park close. You can get in line right up until the park closes (with the exception of attractions that close early or character meet lines that are cut). Be willing to gamble on a line with a longer wait time listed — often, these wait times are inflated to discourage people from doing precisely what you are doing. But you know better!

9. Eat as late as you can. Prime meal times at restaurants and lounges are slammed. If you’re going to be up late anyway, plan a meal or a cocktail later in the available time windows. You’ll get to enjoy lighter crowds and more attention from characters if it’s a character meal (I think I saw Donald, Minnie, and Goofy four or five times apiece during our last-slot breakfast at Cape May Cafe). The hot-ticket new Trader Sam’s Grog Grotto at the Polynesian Village Resort has seen wait times drop after 10:00 PM, especially on weeknights. And don’t worry about being hurried through your meal: if you have a reservation in Epcot or Animal Kingdom right at closing, you won’t be kicked out when the park closes. You can linger over your drinks and leave when you’re done.

10. Don’t rush out when the park closes. It is perfectly acceptable to mosey your way to the front of the park after your last ride or evening meal. In fact, in Magic Kingdom, if you stay late, you’ll be rewarded with the Kiss Goodnight at Cinderella’s Castle, an experience few visitors get to have. Take the opportunity to get a shot of your family on an uncrowded Main Street U.S.A. (and if it’s really late, take the photo in front of the clock!), or do your souvenir shopping without the crowds. Plan to end your day deep in the park, and work your way to the exit. The cast members may start politely nudging you toward the front of the park, but the main gift shops near the gate will stay open for about an hour after closing, and you’ll still be able to get a bus back to your resort. The parks are beautiful in the dark and the quiet. Enjoy the sounds of the background music without the wall-to-wall people.

And a bonus tip:

Stay at a hotel with a great pool. What the heck does a pool have to do with sleeping in? If you are traveling with kids who get up early (or don’t), or you’re just planning to start your day in a leisurely fashion, staying at a hotel with a truly excellent pool allows you to spend the hottest, most crowded parts of the day relaxing near or in water with your beverage of choice. If you’re not a pool person, or it’s likely to be too cold to swim, consider staying in one of the hotels with a boat to Downtown Disney. Late morning and early afternoon are the best times to enjoy shopping, eating, and playing in DisneyQuest (at least until it closes forever!) without a crowd. 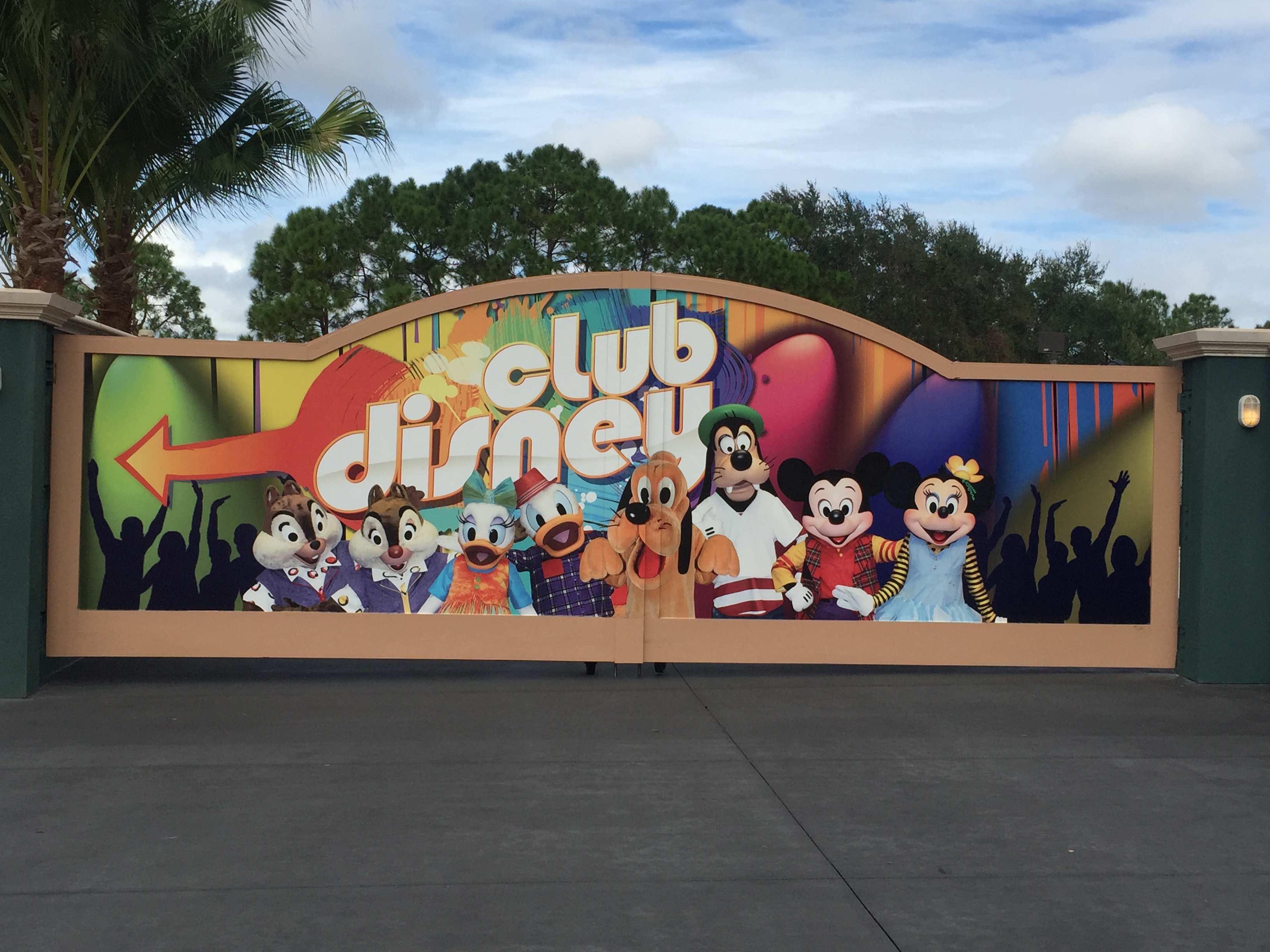 21 thoughts on “Disney World After Dark: 10 Tips for Night Owls”