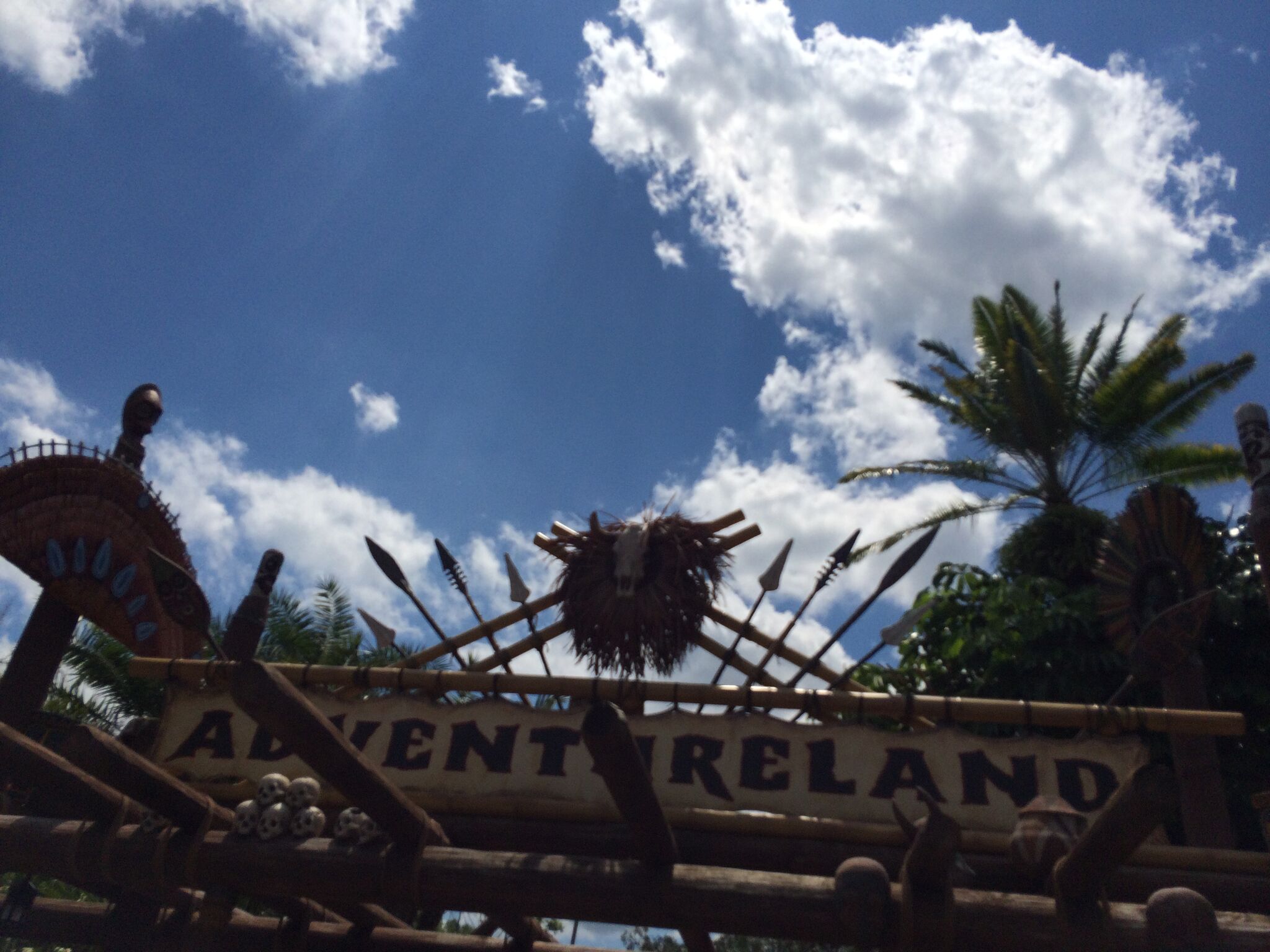 Walt Disney World is known for its magic and entertainment, but did you know that the ultimate vacation destination is also known to be educational? As an educator and a huge Disney World fan, I see the Disney Parks as the ultimate classroom and pixie dusted learning experience. If you’re a homeschool parent or interested in how your kids can learn while on vacation or during the summer months, take a look at Theme Park Classroom: American History Lesson Plan for the Magic Kingdom Part I.

Grade Level: 4th-12th  Note: Children learn in different ways and at different speeds and no lesson or lesson plan is ever one size fits all. Please use this plan as an outline, or even as a source of inspiration, and tailor it to meet your child’s needs, abilities, and age level.

Supplies: Park Map, Camera/Smart Phone, Notebook, Pen/Pencil, FastPass+ Reservations for the Jungle Cruise and Pirates of the Caribbean (if necessary)

Lesson #1: Four Explorers in the Age of Exploration

In the 15th and 16th centuries, Europe wanted to trade with the Far East, which are nations such as China, Japan, and India. Why? These nations had products people in Europe didn’t have, like tea, spices, and silk.

The problem was that maps were incomplete and nations like China and India were difficult to get to. Therefore, European nations began sending out explorers to find easier ways to reach the Far East and to claim and explore any new land they discovered.

Christopher Columbus was from Genoa, Italy but was hired by King Ferdinand and Queen Isabella of Spain to find a sea route to the Far East. Columbus had three ships: the Nina, the Pinta, and the Santa Maria. On October 12, 1492, Columbus and his crew reached the Bahamian Islands. A whole new world! However, Columbus didn’t know that. He thought he had made it to India!

Climb the Swiss Family Treehouse. Climb the Swiss Family Treehouse to get an overview of Adventureland and other areas of the park. Explorers like Columbus didn’t have an overview of the world like our maps provide us today, which is why they were mistaken about their location. Their view of the world back then would be like trying to see all of Adventureland while standing on the ground!

Ponce de Leon, a Spanish explorer, led an expedition into Florida in 1513 and landed near where St. Augustine is today. Ponce de Leon was in search of the legendary fountain of youth. While he didn’t find it, he gave Florida its name which means “the flowered land.”

#1: Photograph Flowers. Provide students with a camera to take photos of beautiful flowers and vegetation in Adventureland in honor of how Florida earned its name.

#2: Have a Citrus Swirl. Florida is famous for its oranges! To celebrate the discovery of Florida, head over to Sunshine Tree Terrace to see the Orange Bird and to indulge in a Citrus Swirl!

Portuguese explorer, Ferdinand Magellan, set off from Spain in 1519 with a fleet of five ships and is famous for circumnavigating the globe. That means sailing all the way around the world! However, the credit truly belongs to the portion of his crew that survived as only one ship returned to Europe. Magellan was killed by a poison arrow in a battle in the Philippines. Still, Magellan’s voyage proved that sailing around the world was possible!

#1: Ride the Jungle Cruise. This hilarious cruise takes guests on a tour of the rivers of the world. Have your student pretend that they are Magellan embarking on their own tour of the world, but with a few jokes thrown in for fun!

Hernan Cortes was a Spanish conquistador. In 1519, he traveled to Mexico and overthrew the Aztec king, Montezuma II, and built Mexico City over the ruins of the Aztec city of Tenochitilan.

#2: Hunt for Treasure. Look for jewels, coins, and jewelry embedded in the pavement around the Magic Carpets of Aladdin attraction, just like how European explorers were looking for wealth in the New World.

Take your student on a voyage back through Adventureland beginning at Pirates of the Caribbean and ending at the land’s main entrance. Stop at each landmark visited throughout the lesson, such as at Pirates of the Caribbean, the Jungle Cruise, Sunshine Tree Terrace, and the Swiss Family Robinson Treehouse. Along the way, have your student recall the names of the explorers and what they did, all while keeping in mind the listed learning objectives. I prefer students to record what they learned in a notebook, as well as convey the information verbally. But again, make testing or evaluating your own and the way you deem best for your student. 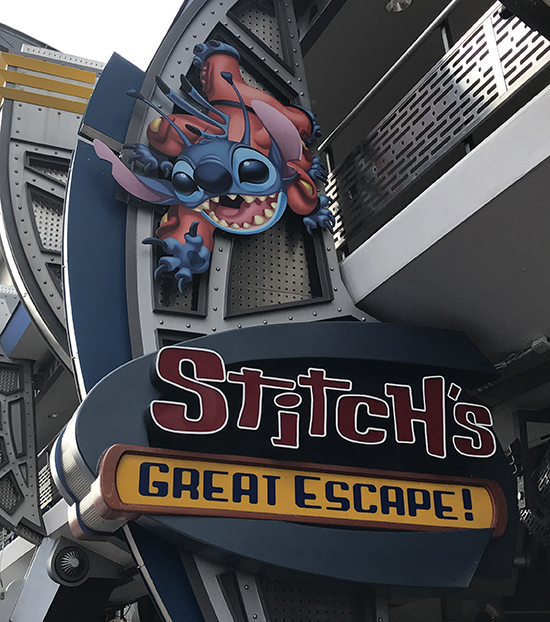 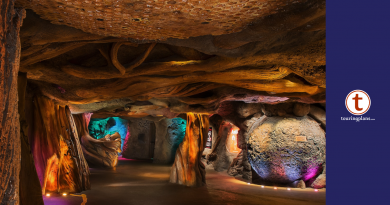