This week, we’re introducing a new feature on Twitter and the blog–Ask It! Every Wednesday, we’ll put a poll on the TouringPlans Twitter account. Voting will be open until midday on Sunday, and the results (with commentary) will appear here on the blog.

This week, we asked you:

If you had three days at Walt Disney World and no park hopper, what park would you skip?

With more than 1400 votes cast, the final results were (in order from least to greatest): Numbers for people considering Magic Kingdom or Epcot were predictably low, making this really a two-horse race between Animal Kingdom and the Studios. In many ways, both parks can be seen as “half-day” parks, depending on your personal likes for attractions. If you are interested in headliners, Disney’s Hollywood Studios really is the better option, with Tower of Terror, Rock ‘n’ Roller Coaster, and Star Tours for thrills, plus Toy Story Midway Mania! as a not-as-high-thrill headliner attraction. Although Expedition Everest can hold its own with that lineup, the other “thrills” at Animal Kingdom (DINOSAUR and Primeval Whirl) aren’t that big of a draw, and aside from Kilimanjaro Safaris, finding actual noteworthy rides can be tough. Unless you’re a big fan of stage shows (or really love Star Wars to spend time in Launch Bay), once you’ve had your fill of the headliners at the Studios, there isn’t much that people will be clamoring to do or see until the evening entertainment with Fantasmic! and fireworks. On the other hand, it is possible to fill up a day at Animal Kingdom, if you enjoy spending time wandering and looking at animals interspersed with some amazing stage shows and some of the best savory snack options outside of an Epcot festival. Evening dance parties at Animal Kingdom are wonderful and the Tree of Life Awakening is awe-inspiring. But the lack of a major evening show at Animal Kingdom does harm its appeal for some families.

When deciding what to visit and what to skip, it is important to know the group you are traveling with. For my daughter, the lack of a playground area at the Studios is a major negative in her book, and as I don’t do most thrill rides, our choice would be Animal Kingdom. For other members of my family, the Star Wars emphasis and thrill rides would send them happily on their way to the Studios.

Some people who commented mentioned that when Star Wars Land opens at the Studios, it will be a major impetus for them to head for the Studios, but there were not any comments in the same vein about when Pandora: World of Avatar opens. My personal prediction is that in the time between the opening of Pandora at Animal Kingdom and the opening of Star Wars (and Toy Story) lands at the Studios, there will be an even larger shift towards Animal Kingdom. Even if people aren’t interested in Pandora, there will still be a desire to visit Animal Kingdom because of perceived value that more attractions provide. Add Rivers of Light into the mix, and Animal Kingdom will lose its “half day park” status.  Once the new expansions open for the Studios, I would expect that it may be an increased amount of people willing to skip Epcot, unless it finds some way to make every day a festival day or reinvent itself as it goes through its early mid-life crisis.

Do you agree with the votes on Twitter? Have some reasons for what you would choose? Let us know in the comments. Here’s this week’s question, going live on the TouringPlans Twitter account:

If you could have dinner in/near Walt Disney World tonight, would you eat at a…

See you next week for more Ask It! 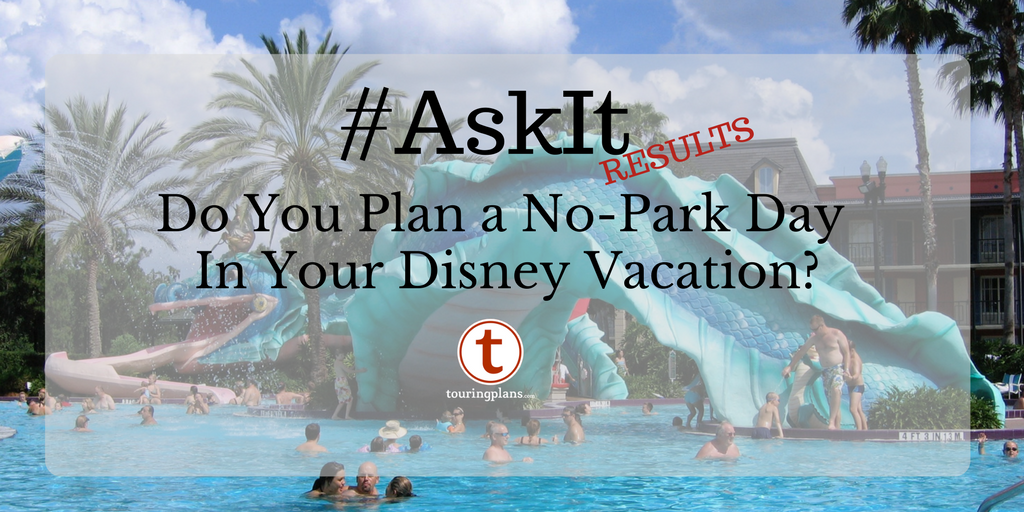 Ask It Results: Do You Plan a No-Park Day in Your Disney Vacation? 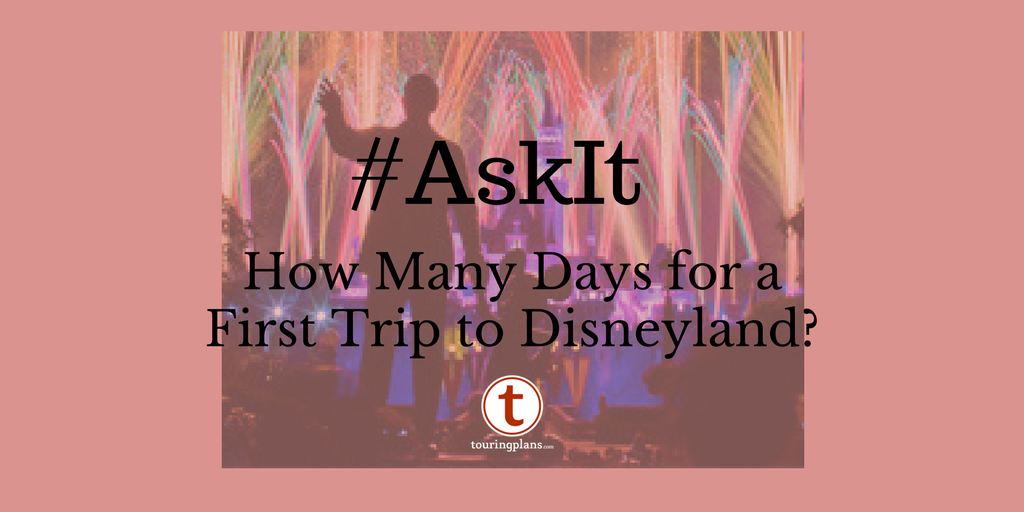 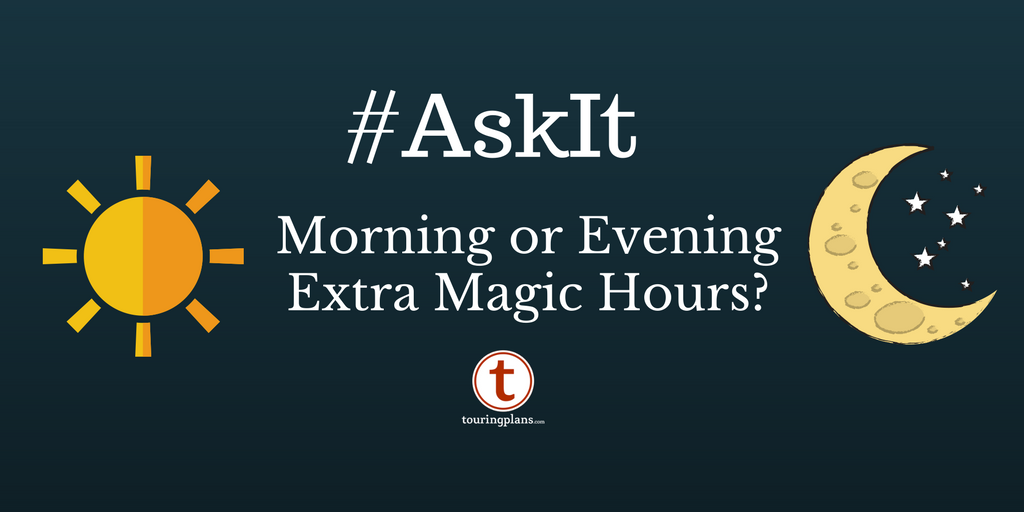