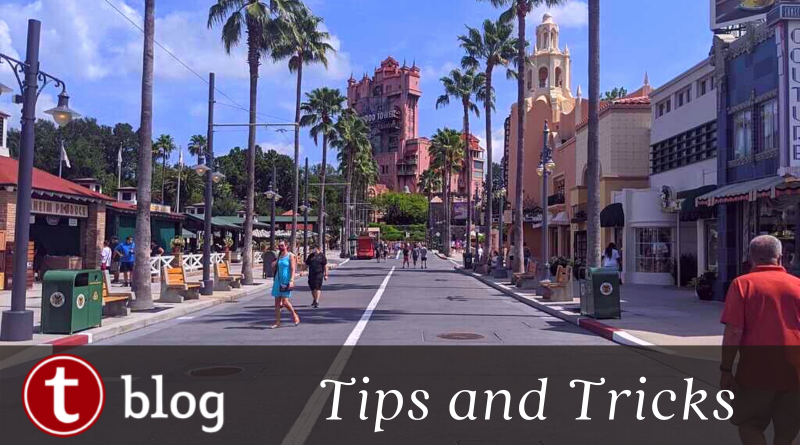 Depending on your definition of “Rope Drop”, it is not happing at Walt Disney World at this time. Before the COVID-19 pandemic, all parks would allow people to arrive early and be held behind a rope at the park entrance or just inside (for instance, on Main Street).  At the Magic Kingdom guests were encouraged to arrive at the park 1 hour before the official opening time and explore the shops on Main Street. Each park had their own “Rope Drop” procedures, but people who were at the park for “Rope Drop” were the first people in the park and were able to do their first few rides with extremely low wait times.

Now, Disney has evaluated the flow of guests and changed the morning process. Their strategy is to limit any bottlenecks that cause guests to gather in large groups. Disney is allowing cars to back up at the toll booths until the temperature check stations are open. People sitting in their cars are socially distanced.  Parking lot trams are not being used so people don’t cluster waiting on them. Buses will be held back if there is a backup at the temperature screening. If there is a backup at security, guests will be held at temperature screening. If there is a backup at the touchstiles (touchless turnstiles), guests will be held at security. Once you enter the park, the park is open and many attractions are running. The Magic Kingdom and Hollywood Studios seem to try to start allowing guests into the park 50 minutes early. EPCOT and the Animal Kingdom are allowing guests in 30 minutes early. What attractions are open early is a bit random. All rides have safety checks that they have to clear in the morning. The most popular attractions will be open when guests are allowed into the park if possible. Restaurants that are open for breakfast will be open and shops will be open. Disney will not miss an opportunity to take your money.

Getting to the entrance of the parks early is a bit harder with Disney’s strategy to prevent bottlenecks. Guests who can walk to a park have the most control when they arrive. I have another blog post covering current transportation options and tips on how to get to the parks early.

For guests wanting to ride Star Wars: Rise of the Resistance, they need to arrive at Hollywood Studios before 10 a.m. so they can try and get a spot in the virtual queue. Disney opens the virtual queue a second time, but for a better chance of getting on Rise of the Resistance, guests should try first to get in the virtual queue at 10 a.m., and then 2 p.m. if they were unsuccessful the first time. The other parks do not currently have a virtual queue, but it is still valuable to arrive early. The shortest lines for popular attractions will be before the parks officially open. Now with the later opening times, parks become more crowded early, and the peak wait times happen earlier. At the Magic Kingdom and Hollywood Studios, you can get 2-3 rides done before the parks open. At EPCOT and the Animal Kingdom, you can get in 1-2 rides in before the parks open. If you can knock out a few popular attractions on your touring plan you will be well ahead of other guests.

Is it worth it?

It takes more effort to arrive at the parks early, but it is defiantly worth the effort. Currently, parks have limited hours. Any attractions that you can experience before the parks open will save you hours of waiting in lines in the afternoon. There is a Facebook Live video of  the Magic kingdom when I arrived 50 minutes before the park opened.  In summary, I rode Seven Dwarfs Mine Train, Big Thunder Mountain, and Pirates of Caribean between 8:10 and 9:00 am on September 19, 2020. Below is a YouTube video showing my morning at Hollywood Studios when I arrived at 9:00 a.m. on September 24, 2020.

Creating a touring plan, or using one of our specialty created premium plans, can save you hours in line. See more and become a subscriber today here.

Are you a “rope drop” type of person? Do you find the park hours make it easier or harder to arrive early? Let us know your thoughts in the comments. 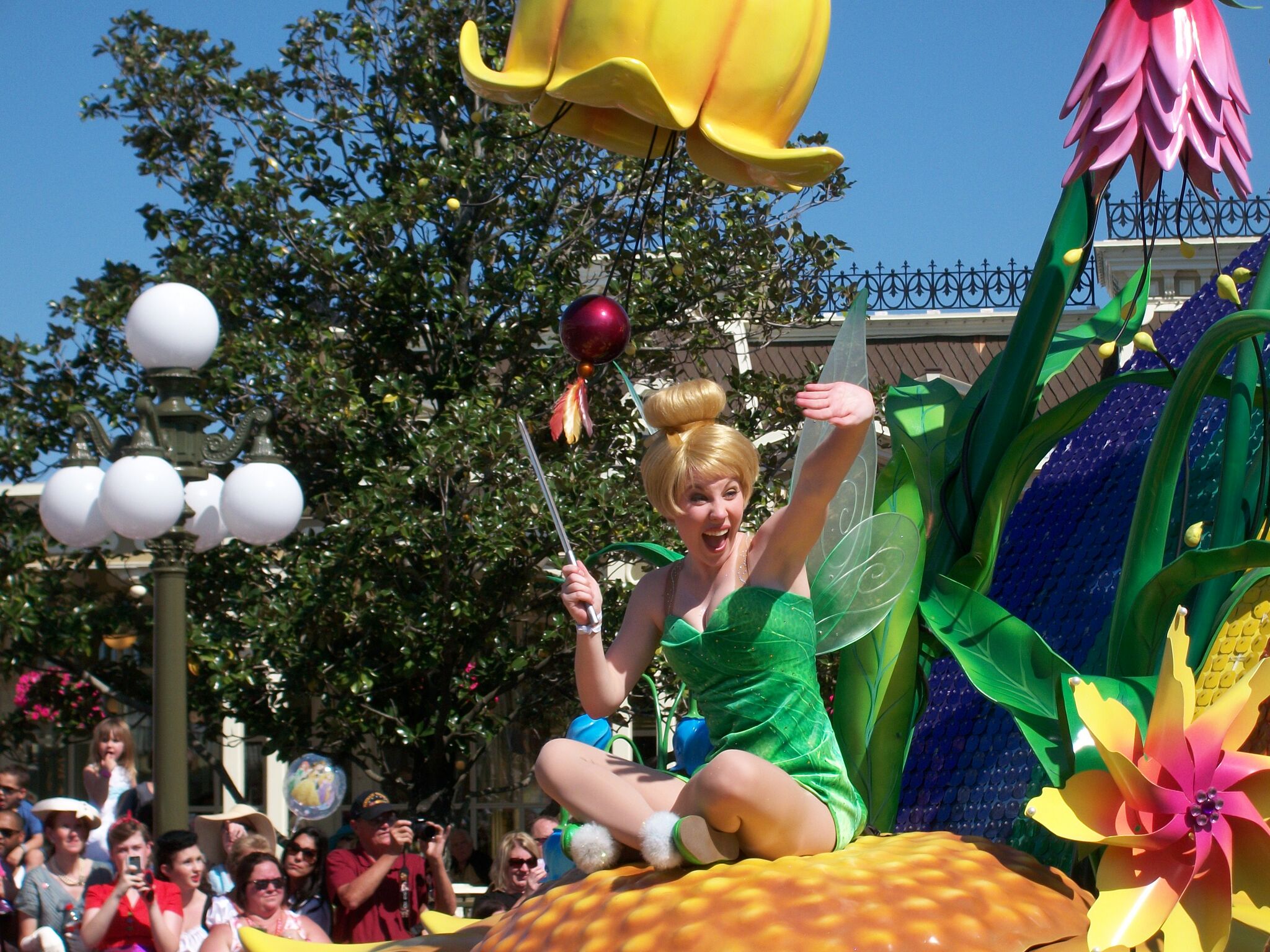