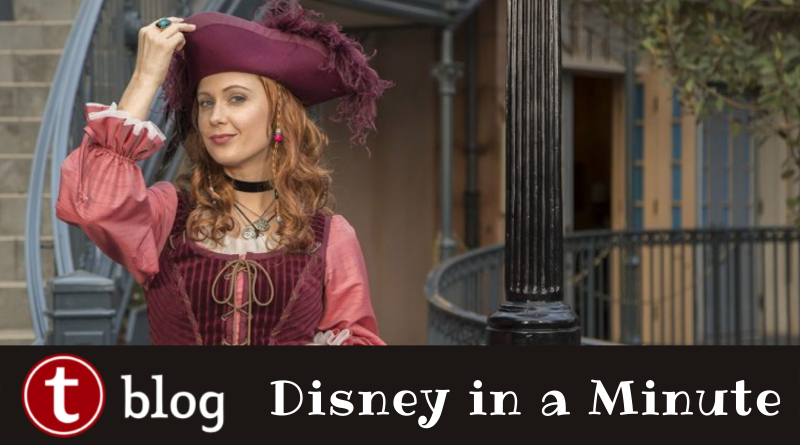 Who is the Redhead?

If you take a ride on the Pirates of the Caribbean attraction at Walt Disney World, about half way through the attraction, on the left you’ll see an auction scene featuring a sultry redheaded lass sporting a dress of red petticoats and jaunty pirate hat. That redhead, sometimes called Redd or Scarlet, has been in the Pirates attractions in some form or another since the ride’s inception. According to the book Pirates of the Caribbean: From the Magic Kingdom to the Movies by Jason Surrell, she is a “fiery femme fatale” and “a brazen woman in red.” 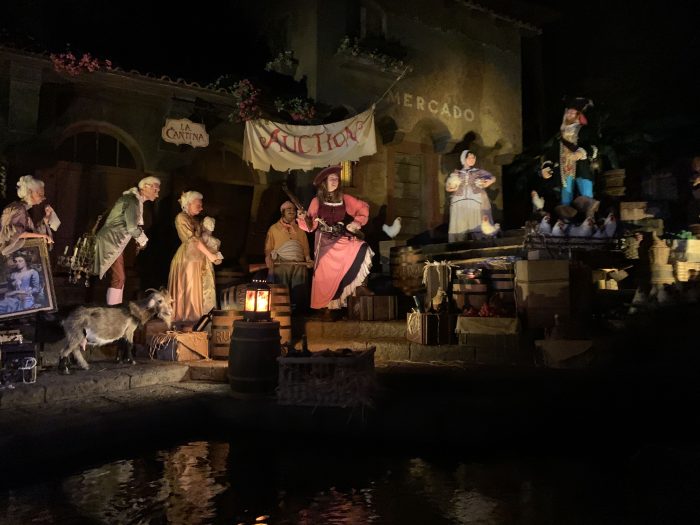 While there have been multiple changes to the auction scene over the years, the redhead has always remained. Her persistent presence and sartorial flamboyance have earned her a place as one of the most iconic animatronic figures in all of Disney World.

The story told in the auction scene has been tweaked and updated several times. Initially, women were depicted as being sold off as brides. As the women were auctioned away, a lusty pirate could be heard yelling, “We wants the redhead.” The wisdom of that plot point was debated even during the ride’s design phases, yet it remained for decades.

Now the auction is shown to be a more generic sale of goods, though the redhead still presides, as does fan devotion to her character. The redhead has been a design element on numerous merchandise pieces including toys, tees, and women’s accessories. Disney has sold versions of her dress as a Halloween costume. There has been a dessert created in her honor (Redd’s Revenge – strawberry Dole Whip, strawberry soda, and a chocolate pirate hat). And in 2018, Redd greeted guests as a live character at Disneyland.

Though times have changed, the redhead remains. 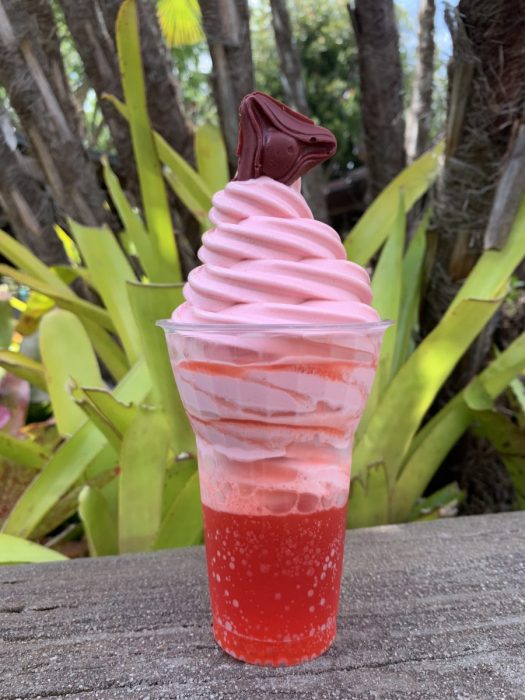 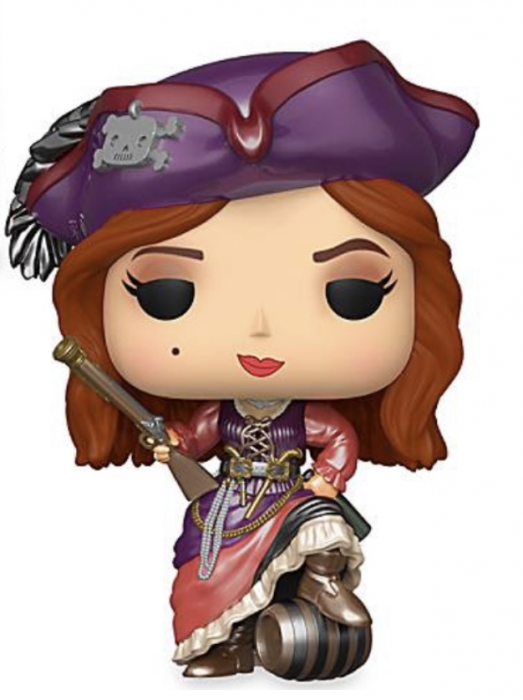 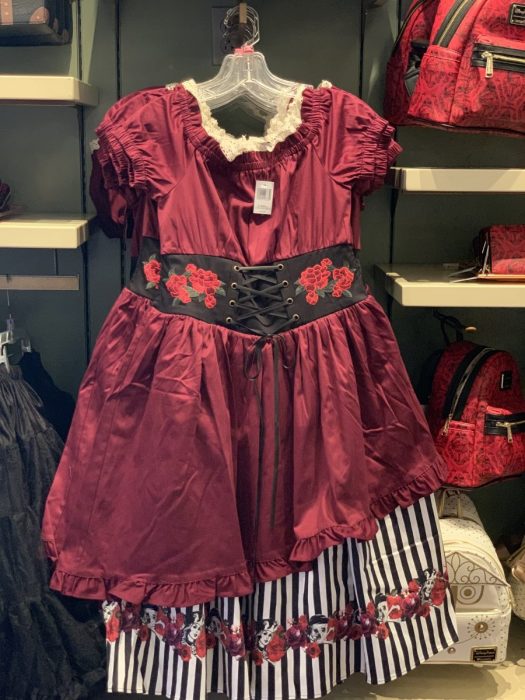 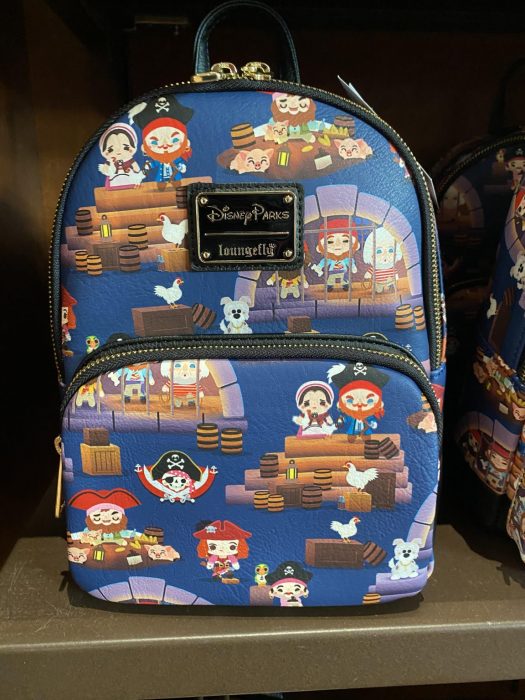 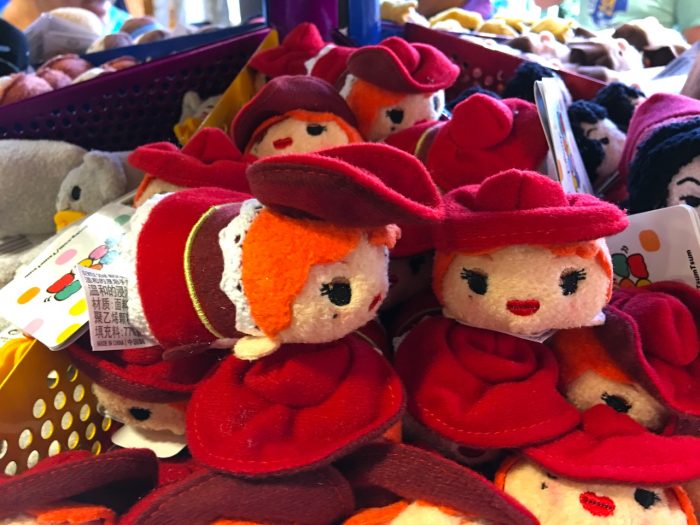 Have any questions you’d like to see answered in our Disney in a Minute series? Let us know in the comments.

The Magic, The Memories, and Merch! November 2015 Photo Report of the Disney Outlet Store

2 thoughts on “Disney in a Minute: Who is the Redhead?”