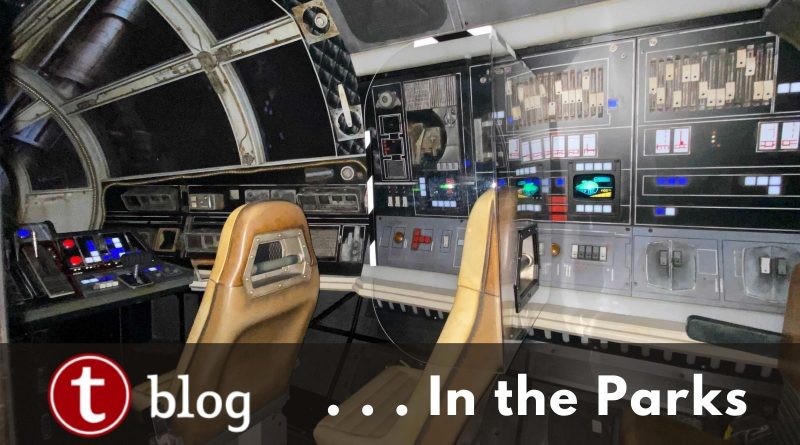 One of the fun things about our team being at Walt Disney World daily is the ability to notice changes big and small. At Hollywood Studios we noticed new plexiglass at two attractions yesterday. Disney has been adding plexiglass to certain attractions and other places to increase capacity. This may or may not mean that the overall park capacity will increase. It could just be a tactic to reduce the amount of long extended queues throughout the parks.

At Rock ‘n’ Roller Coaster our team noticed new plexiglass in the loading area. This could potentially cut back on the extended queue that can sometimes spill all the way down Sunset Boulevard.

At Millennium Falcon: Smuggler’s Run there is new plexiglass in the ride vehicle itself. Now more than one party can be loaded into the same ride vehicle. But, our field research indicated that they would prefer to not combine parties and was accommodated easily.

It may feel like there is plexiglass everywhere. So let’s cleanse your visual palate with some lovely photos of nighttime at Hollywood Studios from last night.

What do you think of these changes to Rock ‘n’ Roller Coaster and Millennium Falcon? 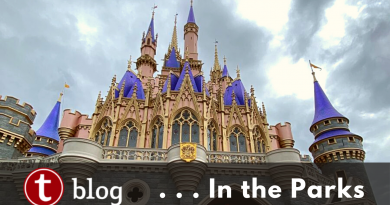 PHOTOS: Finding Quiet Spots Inside Magic Kingdom Even When Attendance Is Increasing 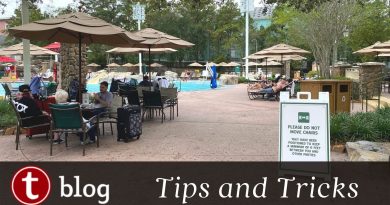 What Are Disney’s Resort Hotel Pools Like With COVID-19 Safety Precautions? 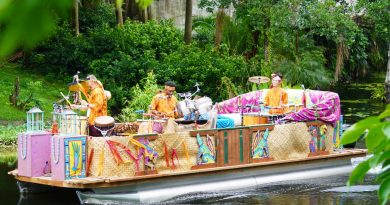 The Best Outdoor Activities and Attractions at Disney’s Animal Kingdom