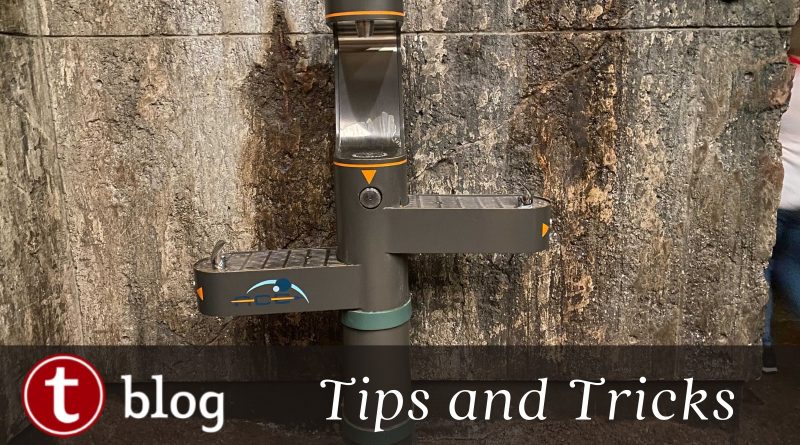 One small suggestion for Disney’s comment box — I’d love to see water fountains that have water bottle refilling stations included in the MyDisneyExperience app so you can search for them. It wouldn’t take much to add that, and it would be a very useful search option to have.

I truly hope that the lack of water bottle filling stations in Animal Kingdom is an oversight on Disney’s part and that water fountains could get water bottle filling stations added over the next year or so. They are relatively inexpensive (you can get a commercial-grade unit starting around $1500), and the benefits for conservation impact and guest satisfaction are invaluable.

Know of any water bottle filling stations that we’ve missed in our tour of the parks? Think there should be more, especially at Animal Kingdom? Let us know your thoughts in the comments. 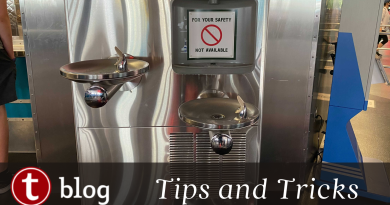 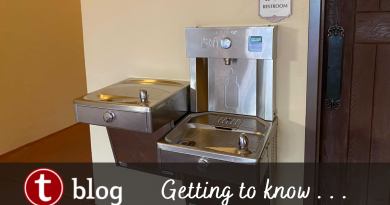 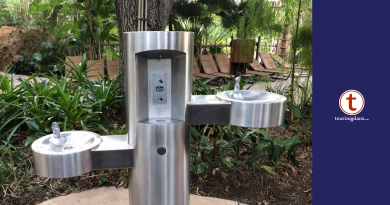