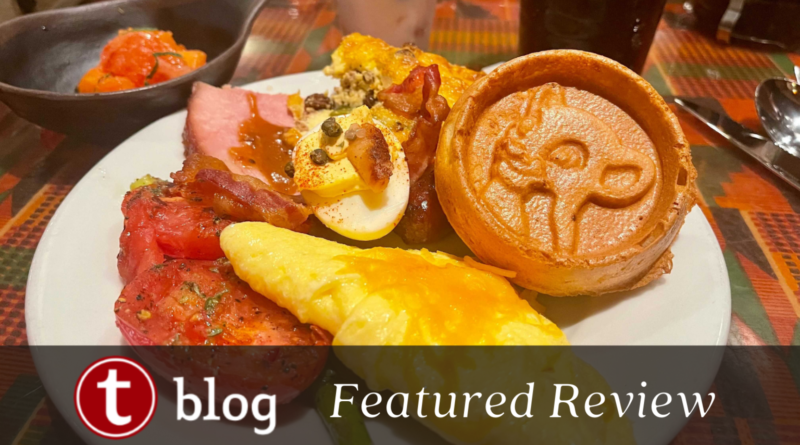 If breakfast is the most important meal of the day, shouldn’t your choice of breakfast at Walt Disney World be just as important? We think so!

Our team has reviewed some of the best breakfasts at Walt Disney World, including Cape May Cafe’s breakfast buffet. But one of our perennial faves has to be Boma – Flavors of Africa at Disney’s Animal Kingdom Lodge. 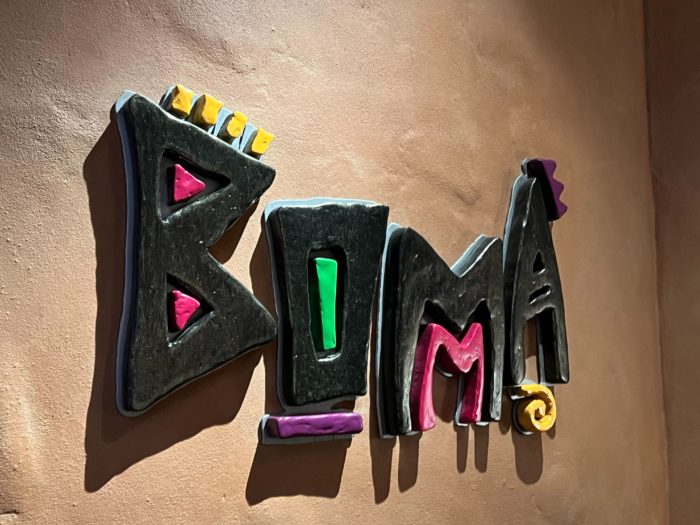 Located on the first floor of Jambo House, Boma offers all-you-can-eat African-inspired dishes – and a few American classics – in a dining room designed to evoke an African marketplace.

Guests will dine under thatched roofs and tapestries and amongst colorful stacks of pottery. Some tables are positioned near windows and offer views of the lush landscaping surrounding the Uzima Springs Pool area. 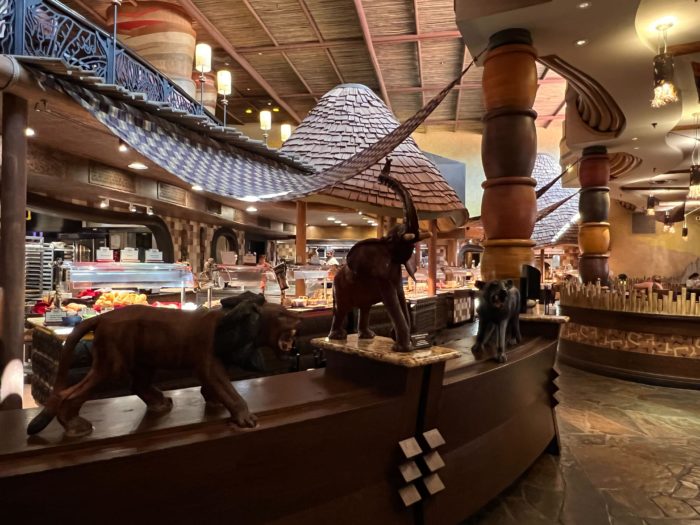 While Boma offers a walk-up list (based on availability) on the My Disney Experience app, Advance Dining Reservations are encouraged. But if you’re already within that 60-day window, consider using the free TouringPlans Reservation Finder.

Those looking to enjoy breakfast – or a post-Animal Kingdom morning brunch – at Boma will find the following: 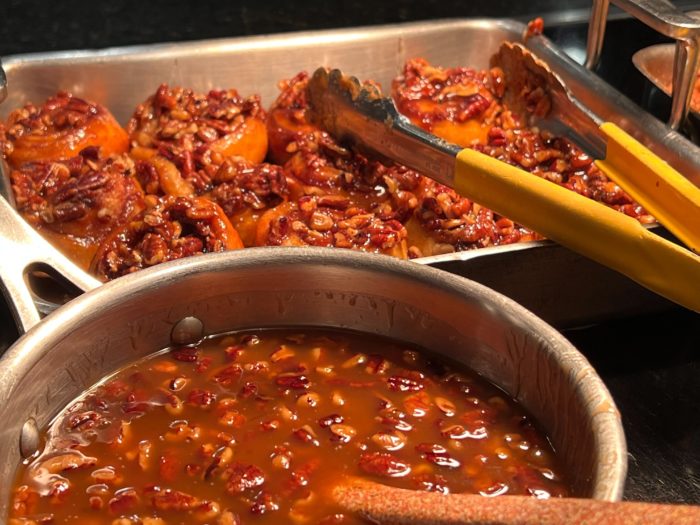 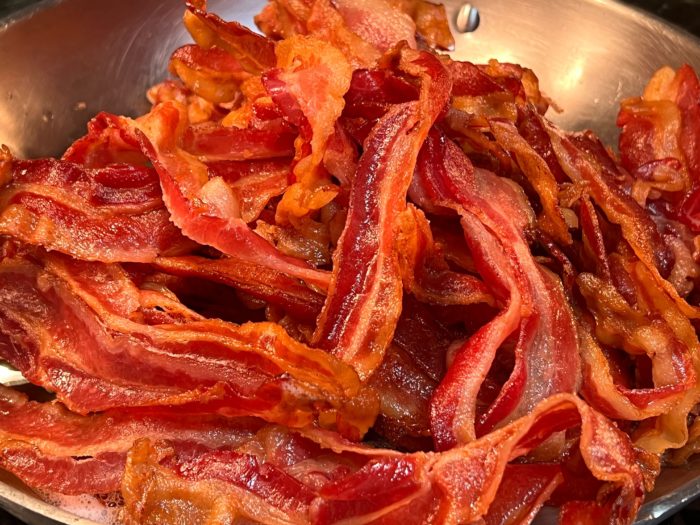 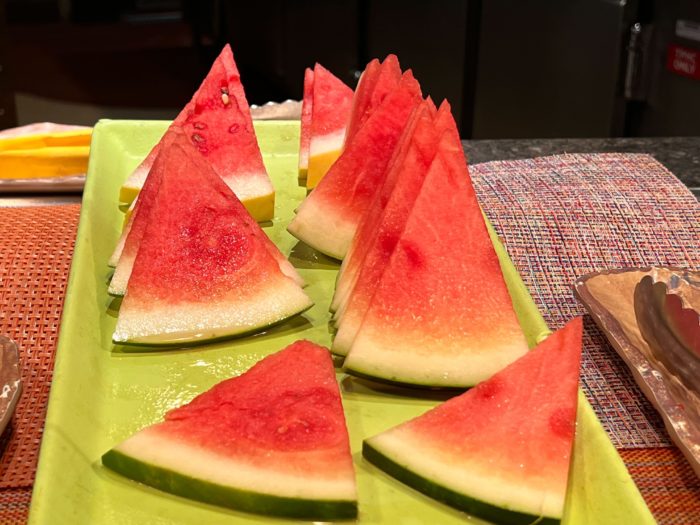 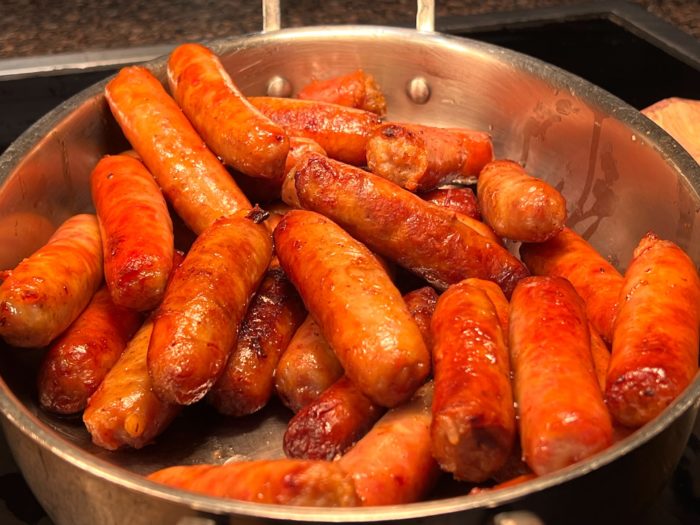 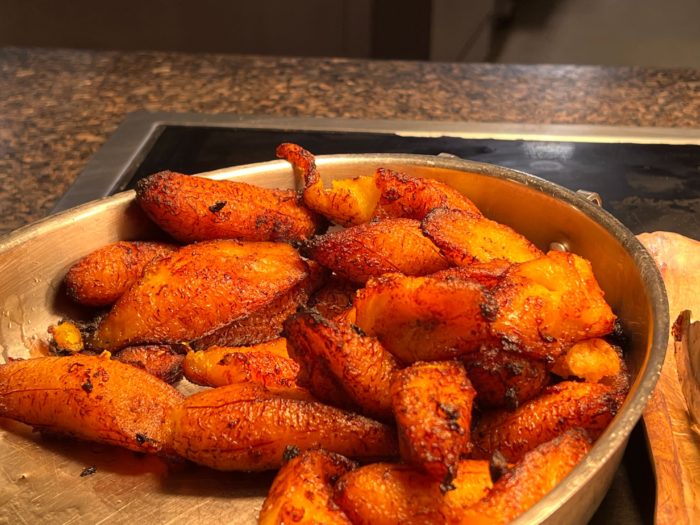 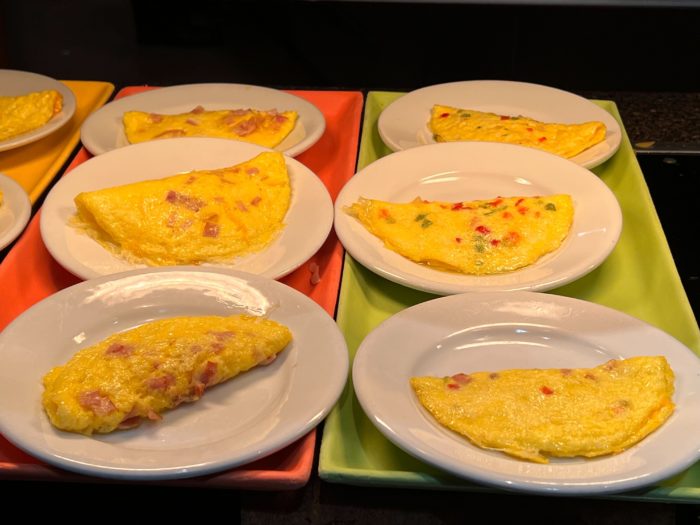 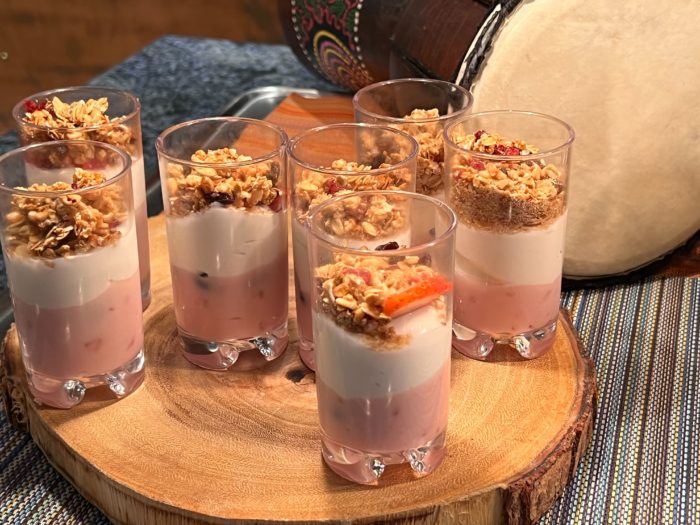 Boma also offers a variety of cocktails, many of which are made with Disney’s famous POG (pineapple, orange, and guava) juice. A recent addition is a spiked cold brew that comes topped with a Zebra Dome! 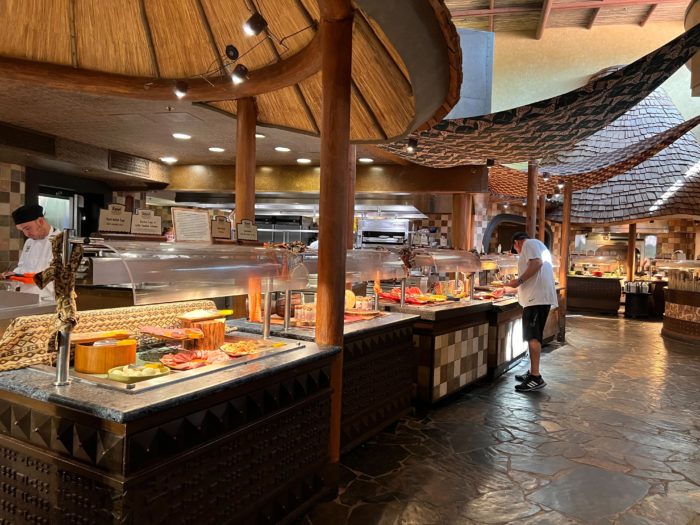 Something else worth mentioning is that of all the buffets at Walt Disney World, Boma isn’t just one of the best but also one of the cleanest. 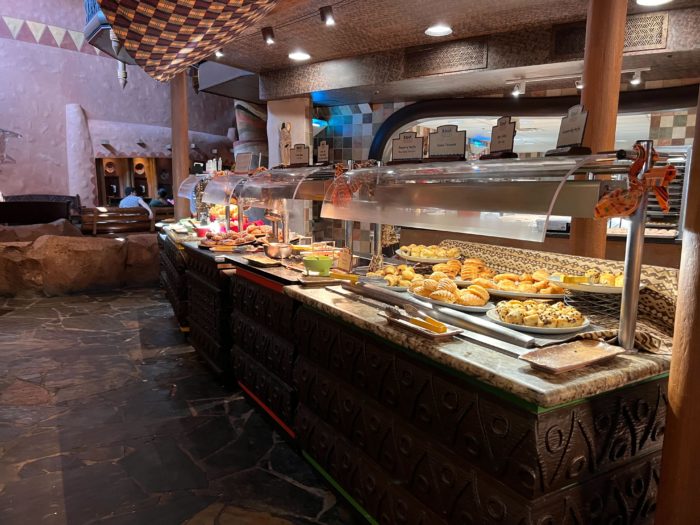 There is always someone wiping things down and keeping the buffet clean and pristine. We love the pride the staff has for this restaurant and the efforts they go to maintain the guests’ experience throughout the meal.

Again, Boma never disappoints, and a $29 per adult price tag for a delicious all-you-can-eat breakfast with cultural flavors makes this resort restaurant one of Disney World’s best breakfast spots!

Is Boma one of your favorite Disney World restaurants? What do you think of Boma’s breakfast buffet? Let us know in the comments!

4 thoughts on “Boma – Flavors of Africa: The King of Disney Breakfast Buffets”