This week’s SATURDAY SIX looks at Six Disney Obsessions We Just Don’t Understand. As resident theme park fans, we here at the Saturday Six understand obsessions. We collect park maps. We save our old hotel room keys. We get a new Disney ornament for our Christmas tree every single year. However, there are some Disney obsessions we don’t quite understand fully, and today we’re going to look at six of them. (PLEASE NOTE:  these views have been determined after an exhaustive study by the Saturday Six staff and do not necessarily reflect the view pioints of TouringPlans as a whole or any other individual, especially Len Testa who thinks we are nuts with # 3…)

Now, the Turkey Leg made our list of the Top Six Most Iconic Snacks at the Magic Kingdom, but what we don’t understand is all the ancillary products that have also come out for the turkey leg, including wallets, hats, t-shirts, pins, sweatshirts, décor,  and air fresheners…yes, AIR FRESHENERS. 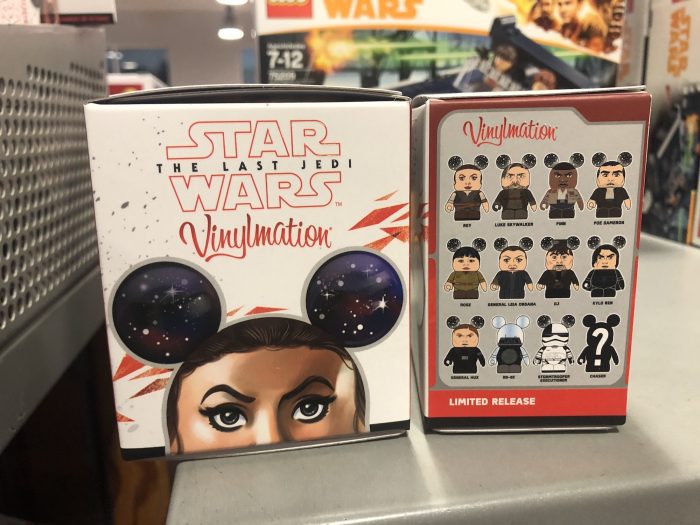