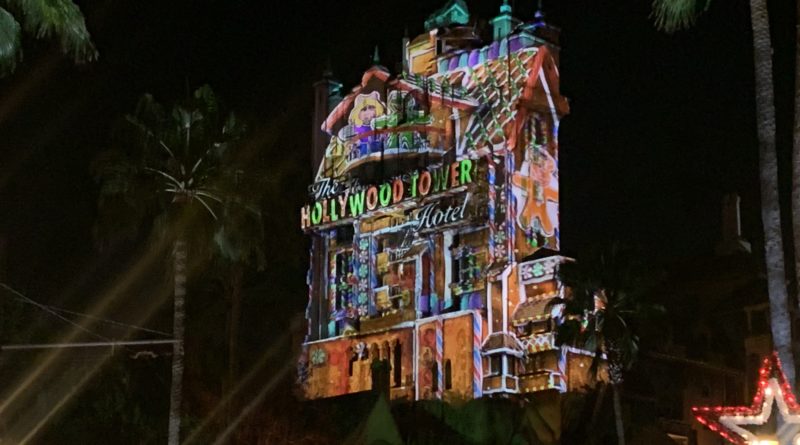 It will be the most magical time of the year at Walt Disney World this holiday season! That’s because a number of entertainment offerings will be returning for 2021.

The Walt Disney World Resort recently shared the dates and some details about this year’s happenings and now we know a few more details about what to expect.

This year, instead of Mickey’s Very Merry Christmas Party, the Magic Kingdom will be holding Disney Very Merriest After Hours. During the After Hours event, in addition to fireworks, a parade, and all the snacks you can eat, Guests will be able to enjoy the stage show, Mickey & Minnie’s Very Merry Memories. The show will feature Mickey and his pals in a celebration filled with music, dancing and nostalgic yuletide fun. The show will be presented on the Cinderella Castle Forecourt Stage and features nods to classic Magic Kingdom holiday stage shows, including “Mickey’s Twas the Night Before Christmas,” “Celebrate the Season” and “Mickey’s Most Merriest Celebration.”

Disney Very Merriest After Hours attendees can also expect lower wait times for favorite attractions. There will also be special attraction holiday overlays to enjoy, including a special version of Monsters, Inc. Laugh Floor and the Jingle Cruise.

In addition, as a reminder, “Mickey’s Once Upon a Christmastime Parade” will feature Santa Claus, elves, reindeer and other friends from the North Pole who join Mickey Mouse and friends in this yuletide parade.  In addition, “Minnie’s Wonderful Christmastime Fireworks” will return. Here, Minnie Mouse invites everyone to come together in a celebration of the magic of Christmas. The show features fireworks, projections and beloved holiday songs. Club Tinsel at Rockettower Plaza Stage in Tomorrowland will be a place where people from the North Pole drop by for a dance party. And finally, The Reindeer Wranglers bring their holiday hoedown to the streets of Frontierland, performing seasonal songs.

Find out more about Disney Very Merriest After Hours here.

What if you are visiting the Magic Kingdom on a non event evening? You’ll still be able to experience holiday festivities. These nights, Cinderella Castle will showcase special projection effects. Throughout the evening, Cinderella Castle will transform with a rotating series of designs. In addition, the Beacon of Magic will also take place.

Guests will be able to see Santa at Disney’s Hollywood Studios as he cruises down Hollywood Blvd in his convertible during the Santa Claus Merry Motorcade. Over at Disney’s Animal Kingdom, Santa can be found on the Discovery River in a festive flotilla.

If you’re looking to have individualized time with the Big Man, head to the Magic Kingdom, EPCOT and Disney Springs. Here guests will have the ability to wave hello and share their Christmas wishes.

In addition, Guests will see special festive décor and live holiday performances, plus in the evening, Guests visiting Town Center will experience a magical snowfall.

Looking for holiday themed food and drink? Jock Lindsay’s Holiday Bar has you covered with yuletide touches alongside festive food and craft cocktails.

If you’re looking for characters, spot Goofy, Chip ‘n’ Dale and other Disney characters on the Discovery River.

And on nights when the park is open after dark, the Tree of Life awakens as a series of wintry tales. This will happen in between the Beacons of Magic show.

In addition, “For the First Time in Forever: A Frozen Sing-Along Celebration” adds a festive finale, featuring Olaf, and celebratory songs of the season.