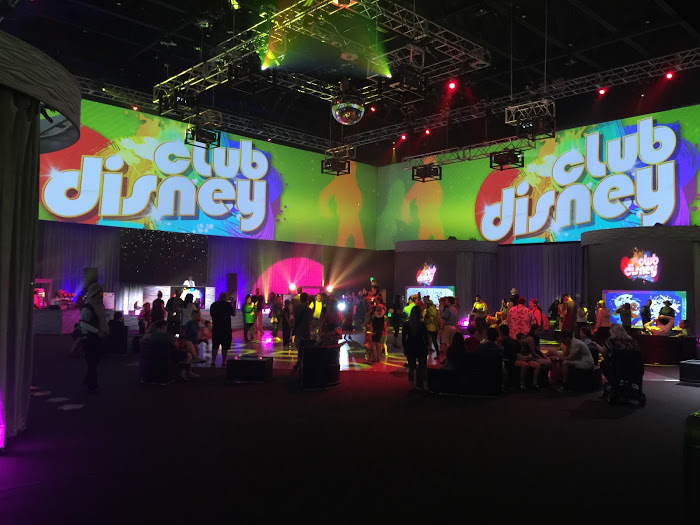 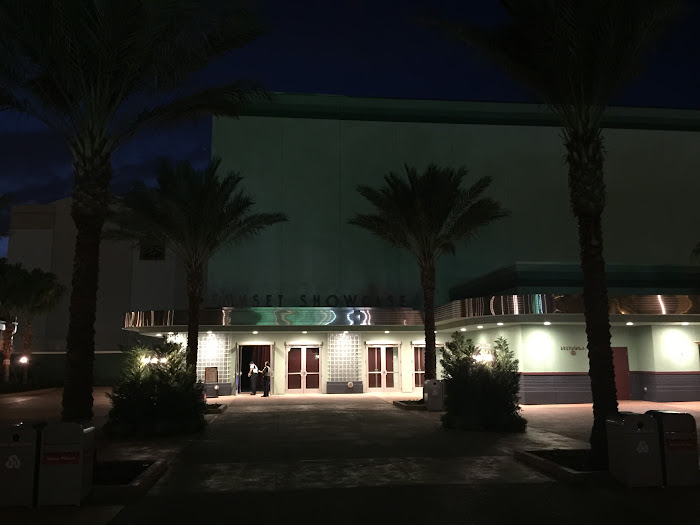 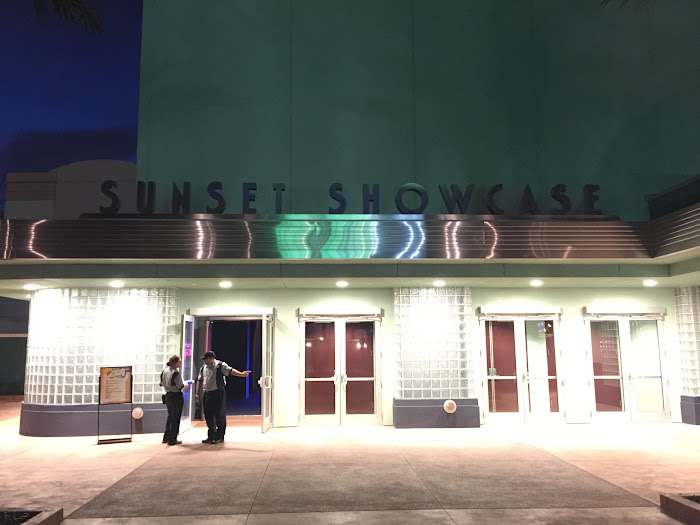 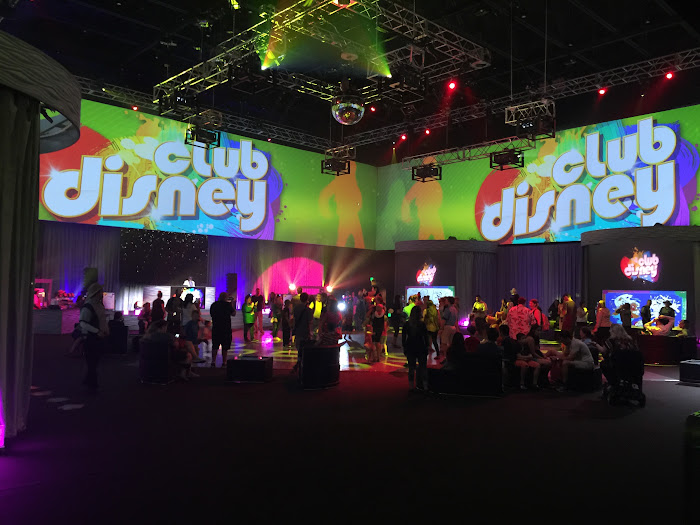 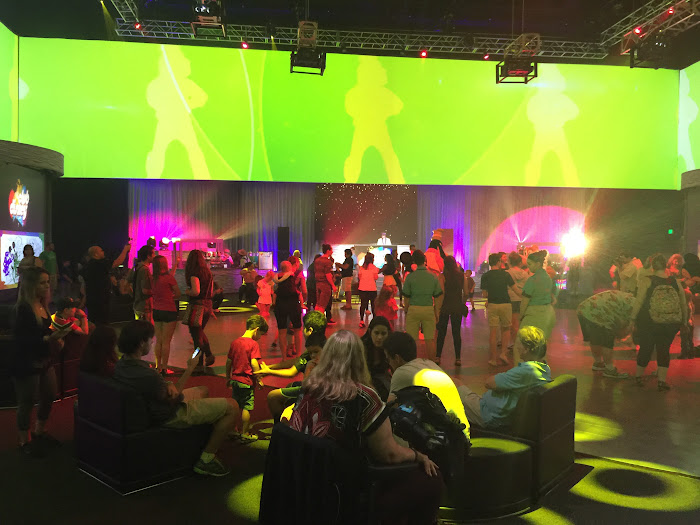 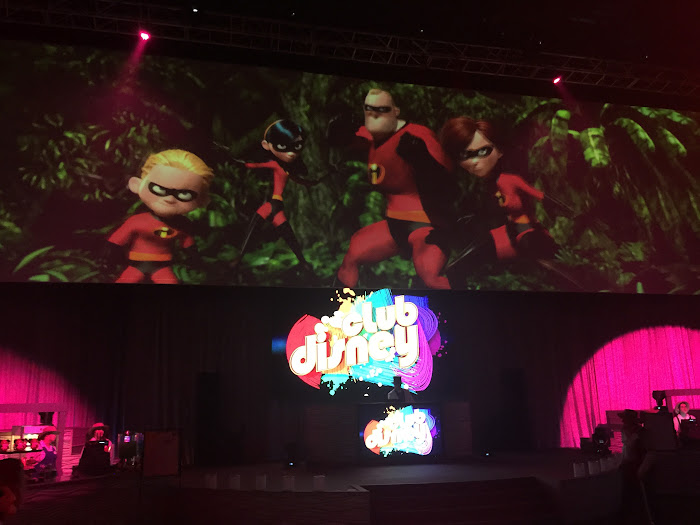 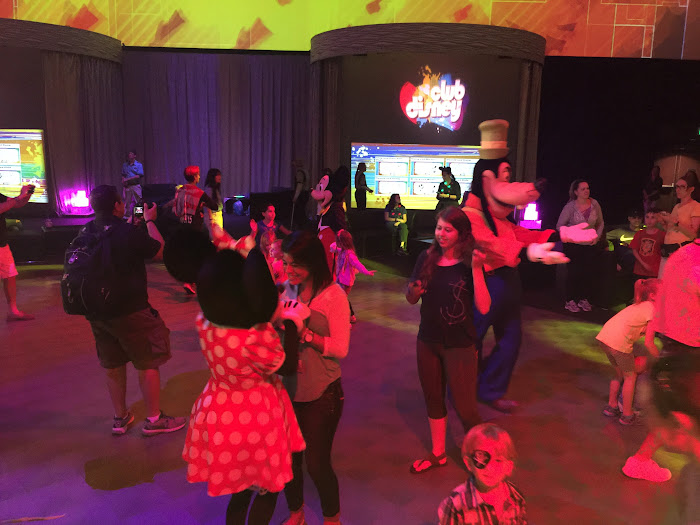 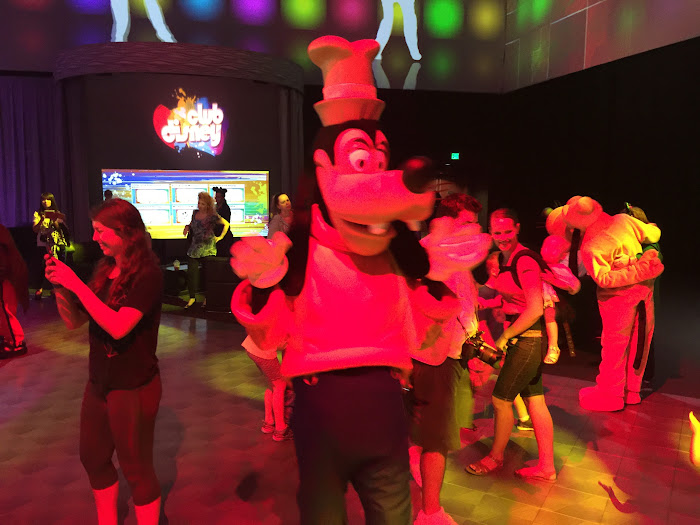 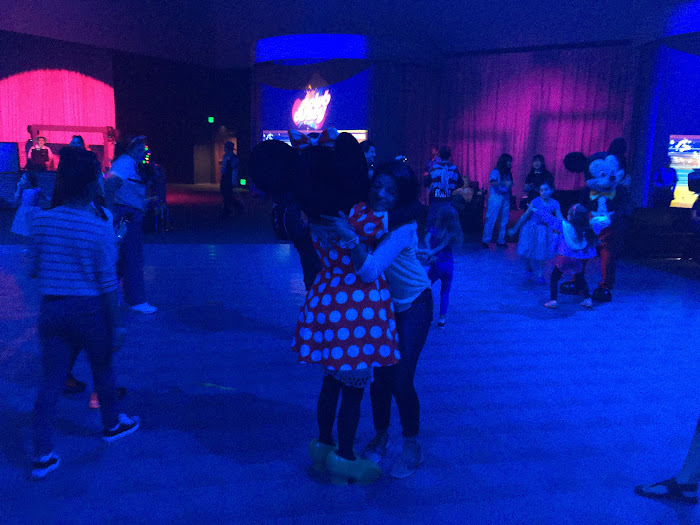 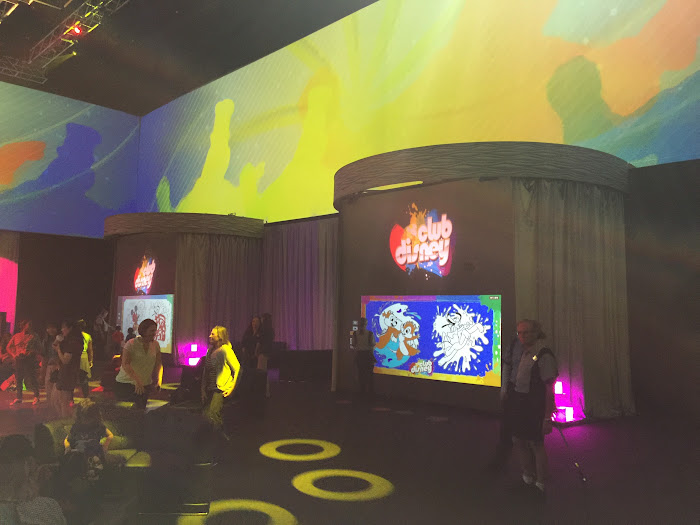 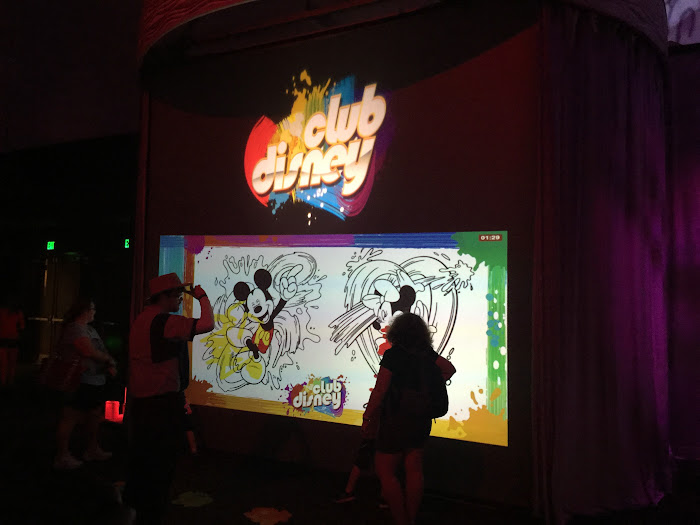 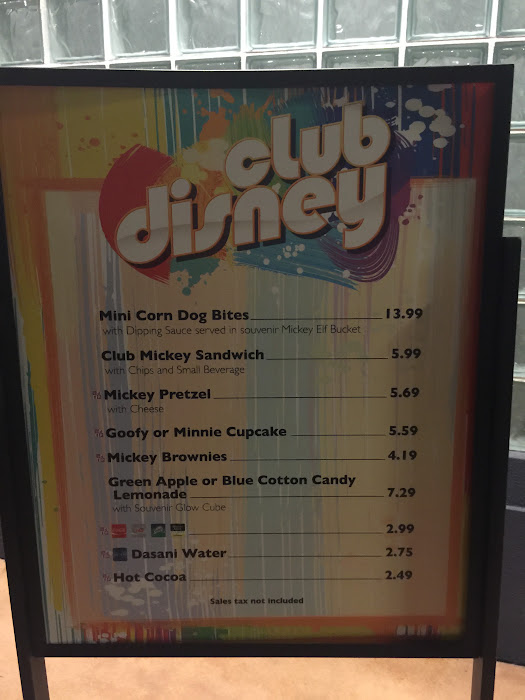 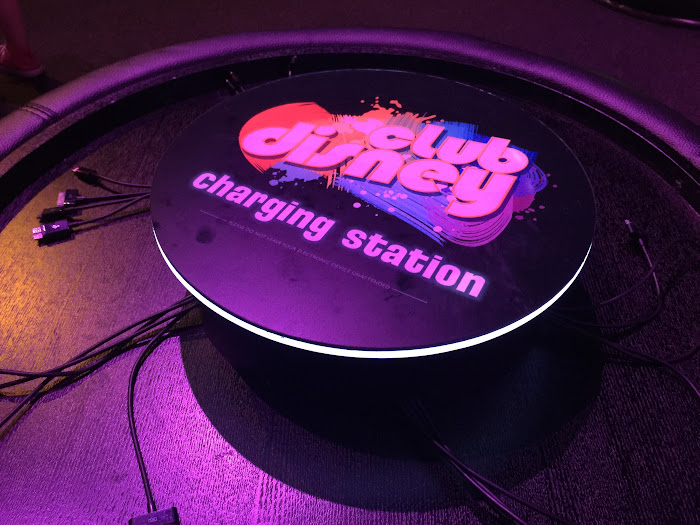 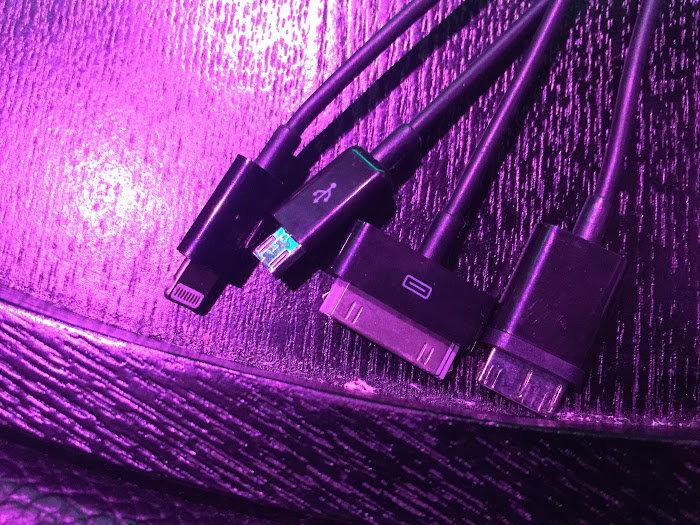 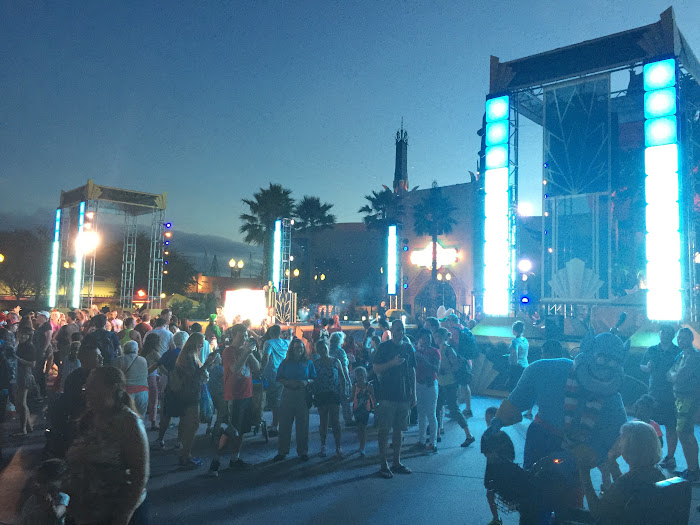 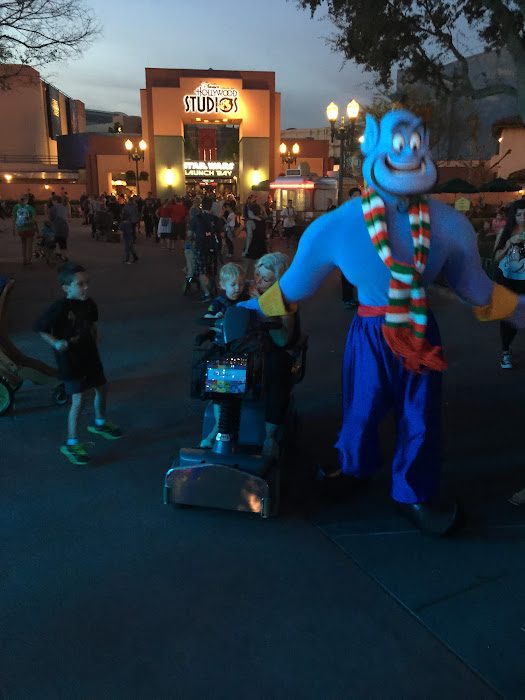 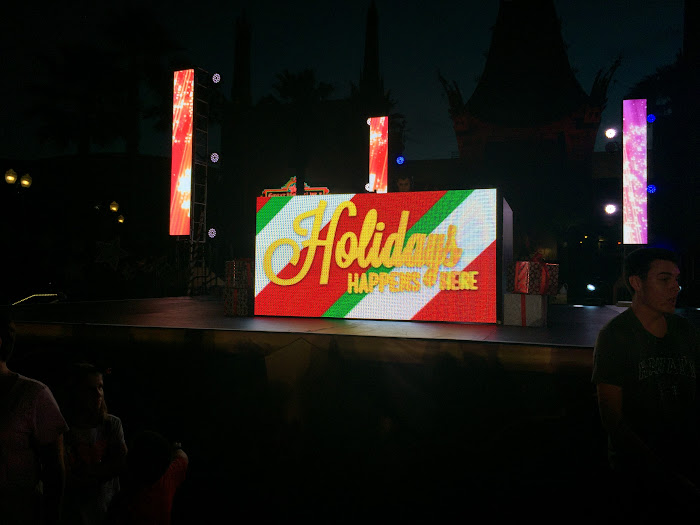 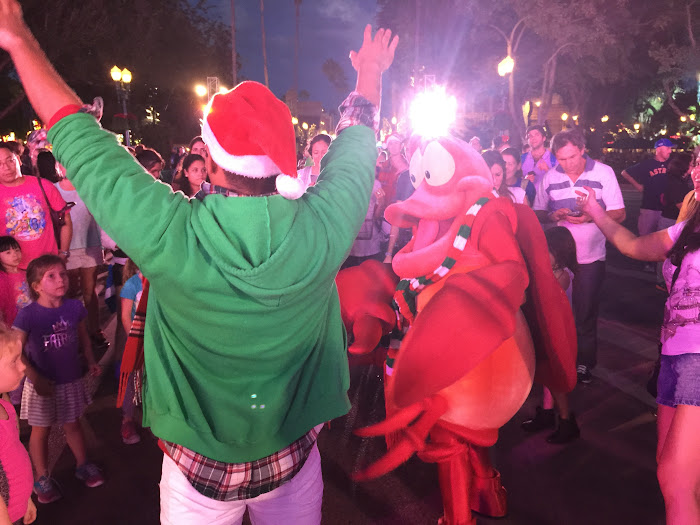 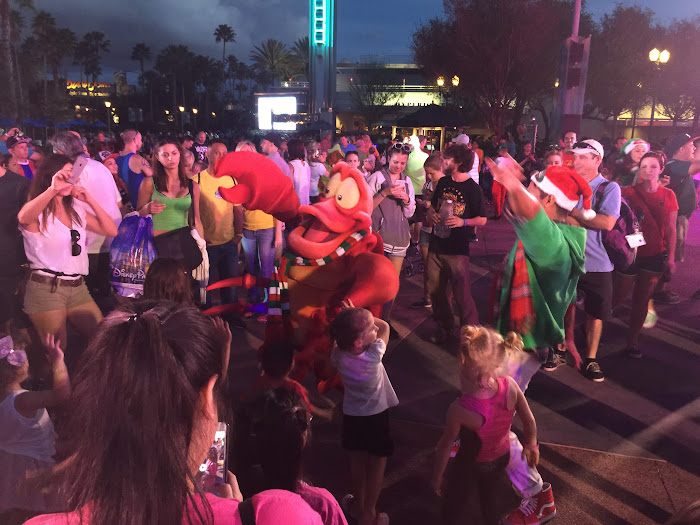 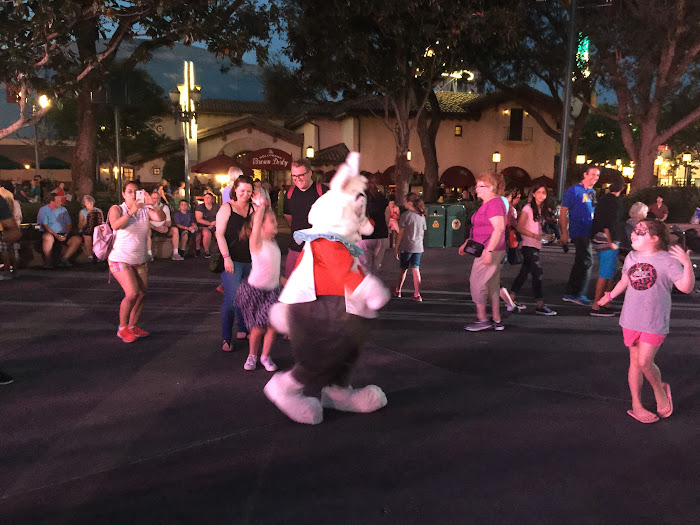 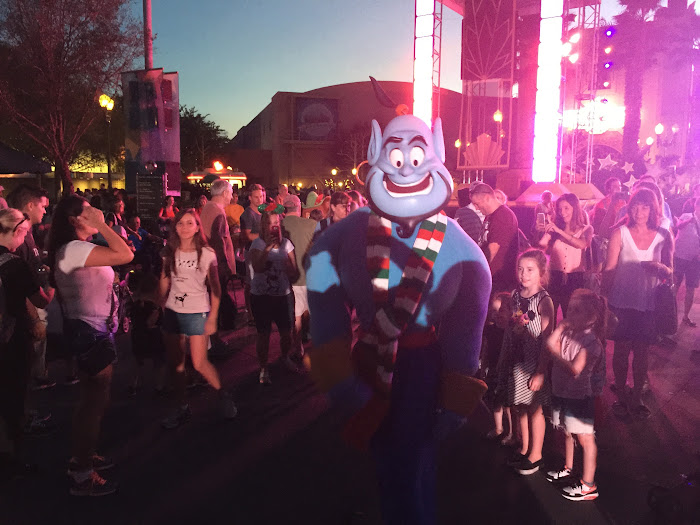 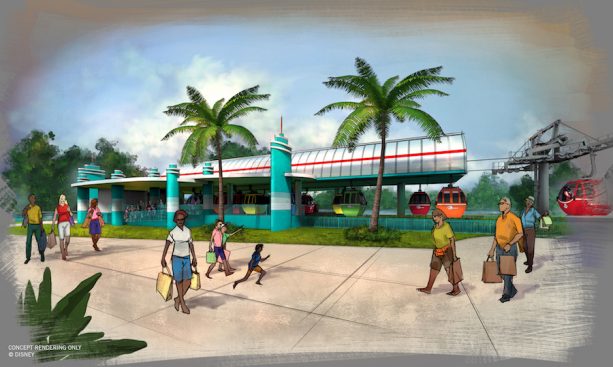 A Trip Around The World: United Kingdom 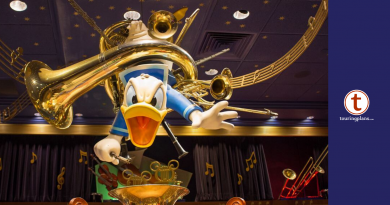 Everything You Need to Know About Mickey’s PhilharMagic