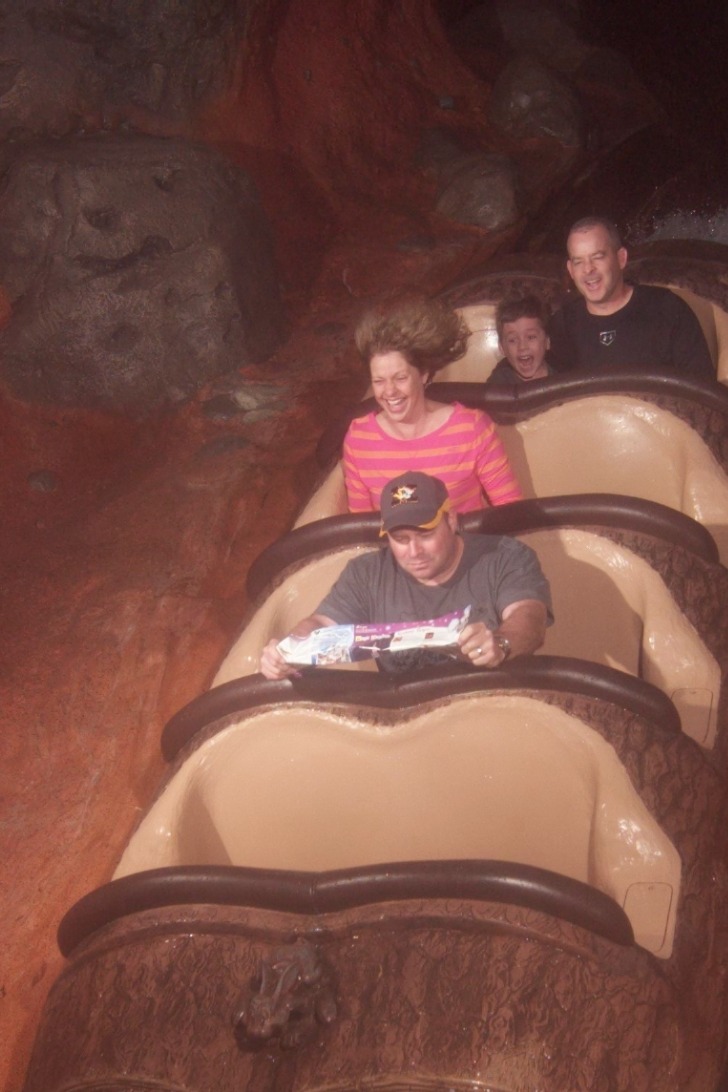 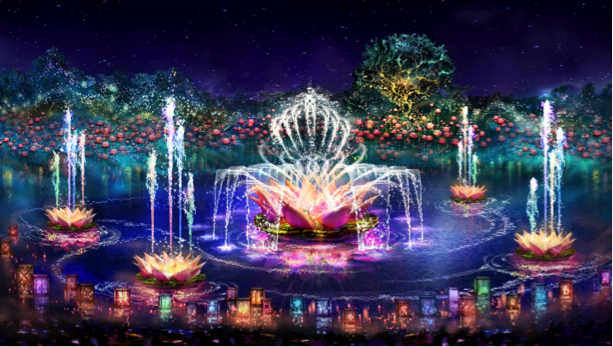 Rivers of Light to Debut at Disney’s Animal Kingdom