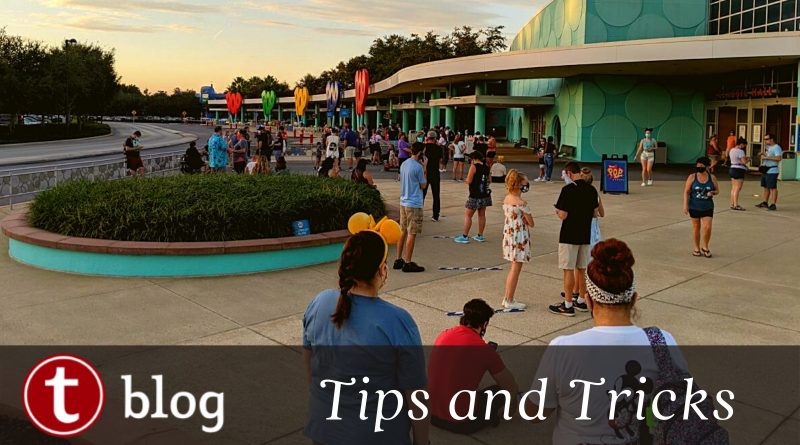 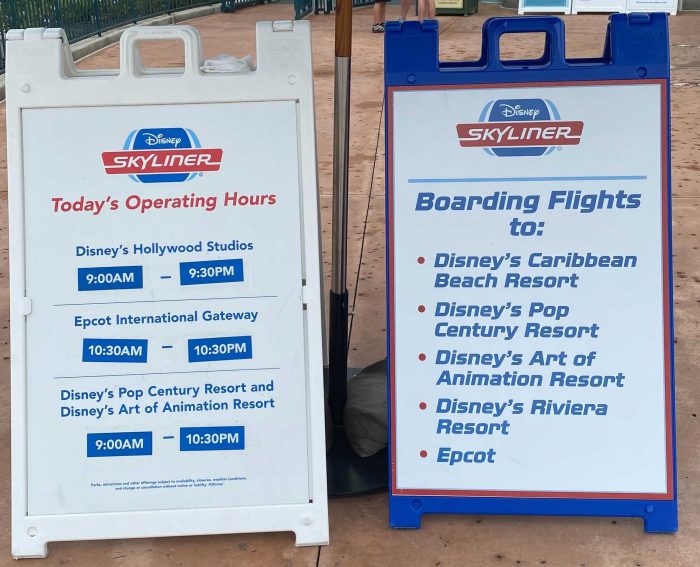 18 thoughts on “Current State of Transportation at Walt Disney World”