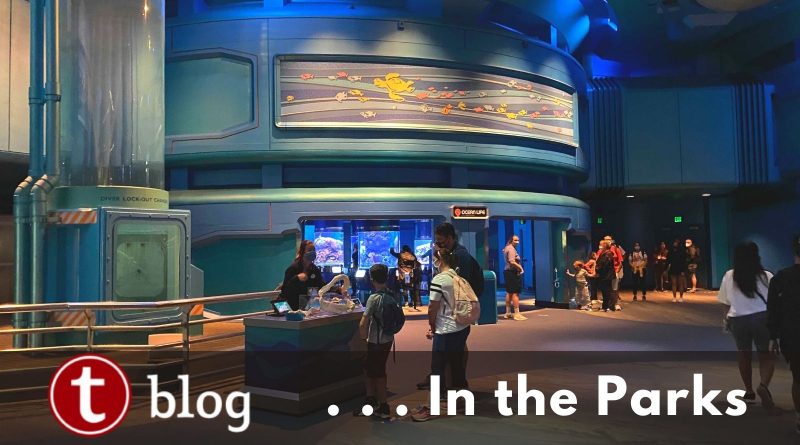 I love bringing my son to the aquarium portion of The Seas with Nemo and Friends at EPCOT. Sometimes we go on the ride, and sometimes we just walk around to the gift shop to get into the aquarium building. On a recent visit I noticed how affected this pavilion is by social distancing practices, so I thought it would be good to share some info. If you have not been to Walt Disney World since the July 2020 reopening, it’s good to read up on Disney’s COVID-19 precautions so you can be prepared.

What makes the aquarium at The Seas an important example of Disney’s physical distancing efforts is that these efforts are everywhere in this massive building. This aquarium is the second largest in the country and there are multiple exhibits. Each one has its own designated viewing area. As a result each exhibit has its own short queue to get in.

One set of stairs is designated to head upstairs, the other designated for heading downstairs. The shark play area is closed for the foreseeable future since it is considered a playground. Each exhibit that is in its own room has a limited capacity and a short queue. Additionally each of these rooms have circles on the floor meant to show guests where to stand to view the exhibit while keeping their distance. In the manatee exhibit this was not followed.

Another example of this is the queue to get into the pyramid building at the Mexico Pavilion. On busier days there is a line outside in order to get inside the building. Once you are inside a queue wraps around in the first room before you head down the ramp to the marketplace. There are separate queues inside for the Gran Fiesta Tour as well as La Cava del Tequila.

Any line to get inside a building usually does not take that long. But when many of the attractions in each park have lines that extend quite a ways, it can be frustrating having to wait in yet another line. In the case of The Seas aquarium I noticed a decent amount of lines in the morning, but in the afternoon there really weren’t any. The Seas tends to be popular in the first few hours of EPCOT being open since it is near the front of the park. In general the front of EPCOT is not as busy in the late afternoon and evening as many guests prefer to be at World Showcase for the later part of the day – after all, there’s so many great places to eat.

Have you explored the aquarium at The Seas with Nemo and Friends? What is your favorite part? Let us know in the comments! 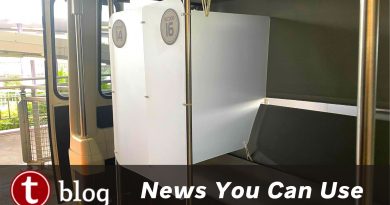 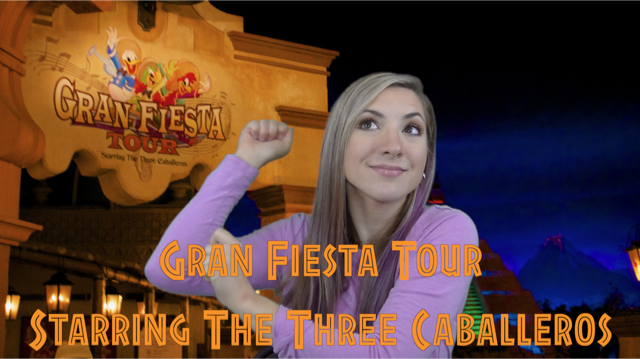