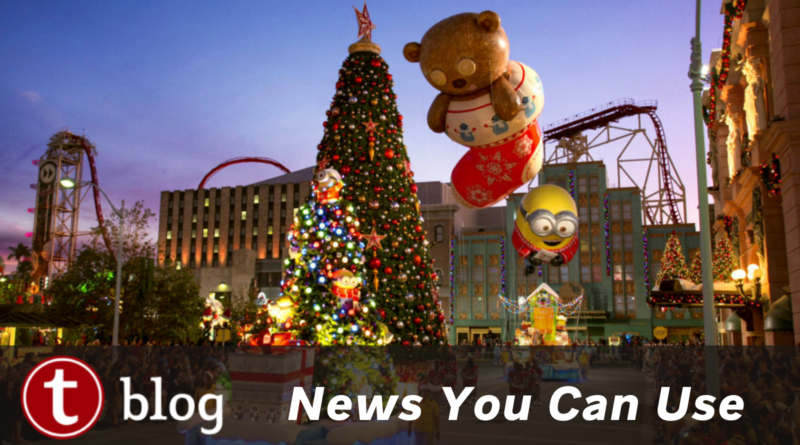 The days are getting shorter, the weather is getting colder, and Universal Orlando is preparing for the winter months. In this month’s Around the Universe are new discounts, water ride refurbishment dates, Volcano Bay closing select days, and more! Grab a turkey sandwich and catch up on everything happening at Universal Orlando Resort. 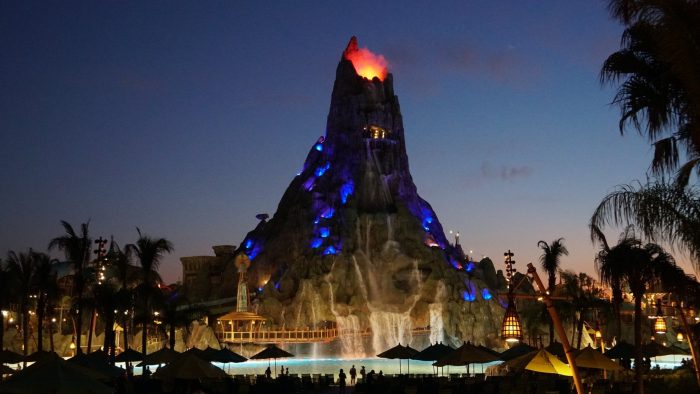 Universal has confirmed that Volcano Bay will be closed on select days starting in January. No dates have officially been announced but we expect the water park to be closed on Tuesdays and Thursday in January and February. Volcano Bay also will close when daily temperatures reach into the 50s, stay tuned to Universal’s social media for updates. 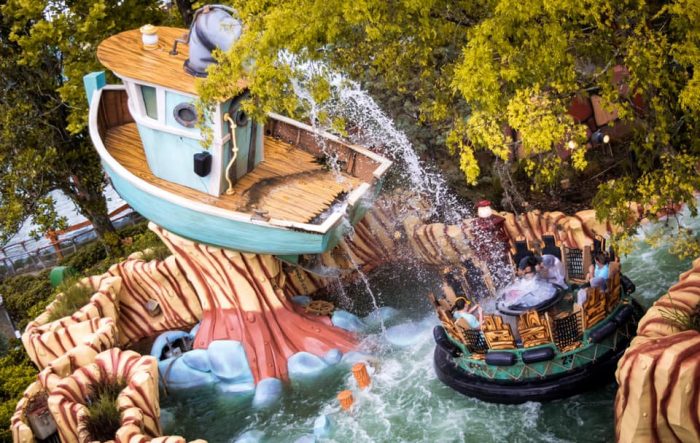 It is that time of the year again where the weather gets colder and Universal closes their water rides for refurbishment. If you are traveling to Islands of Adventure this January through March the water rides in Toon Lagoon and Jurassic Park will close on the following dates:

Guess who’s at Hard Rock Hotel’s Velvet Sessions this month – why it’s former The Guess Who’s Carl Dixon! You can hear Carl acoustically perform rock and holiday hits on Friday, December 17 at 7:00 pm. Tickets start at $20 for standing room only or up to $120 for a table of four with one free round of drinks and complementary valet parking. Tickets are available online. 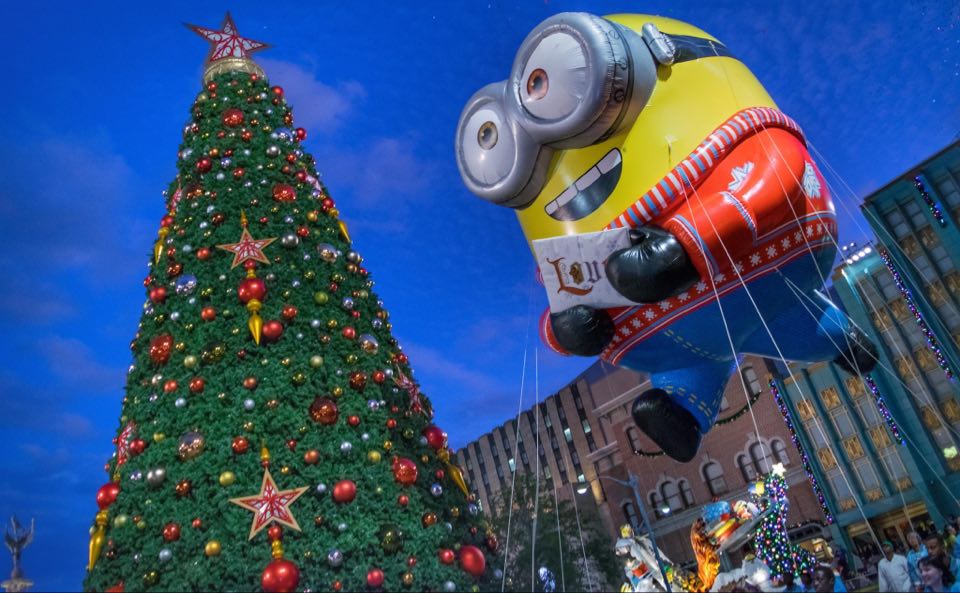 Christmas is around the corner and Universal is going all out with their holiday offerings. The Grinchmas Who-liday Spectacular and Universal’s Holiday Parade featuring Macy’s returns with daily performances. The Wizarding World features three Christmas versions of its popular shows. Guests can scavenger hunt for themed Christmas trees or walk through the Holiday Tribute Store. All of this plus more runs now through January 2, 2022.

Get away from the holiday bustle with our travel agents at Touring Plans Travel Agency! They can book you on a vacation to Universal Orlando, Walt Disney World, Disneyland, Disney Cruise Line, and way way more. Receive your free quote today!