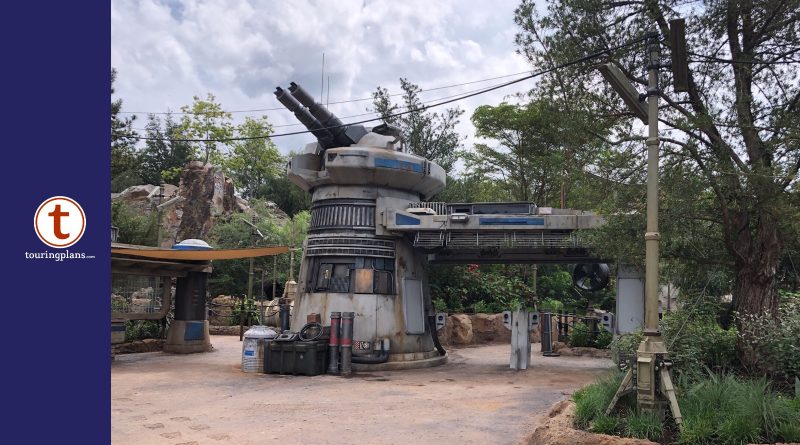 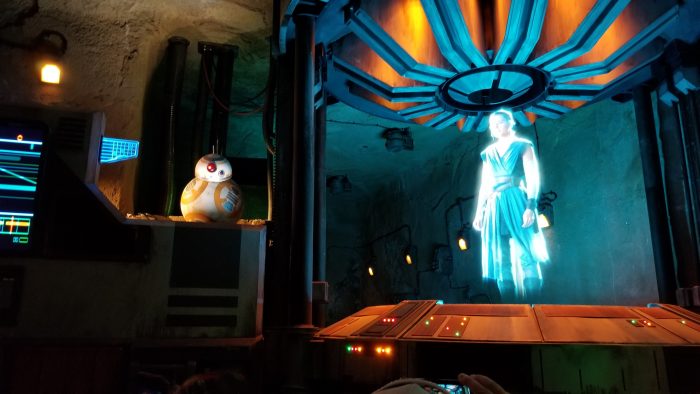 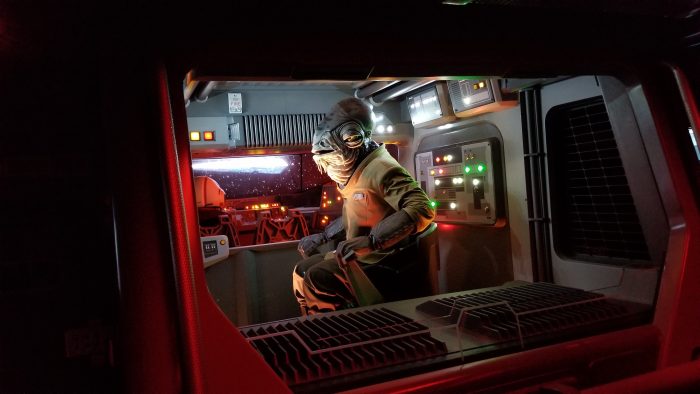 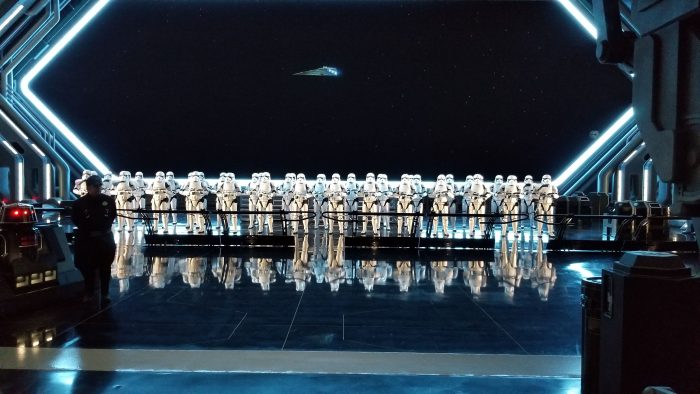 16 thoughts on “Star Wars: Rise of the Resistance Review and Tips (with Spoilers)”