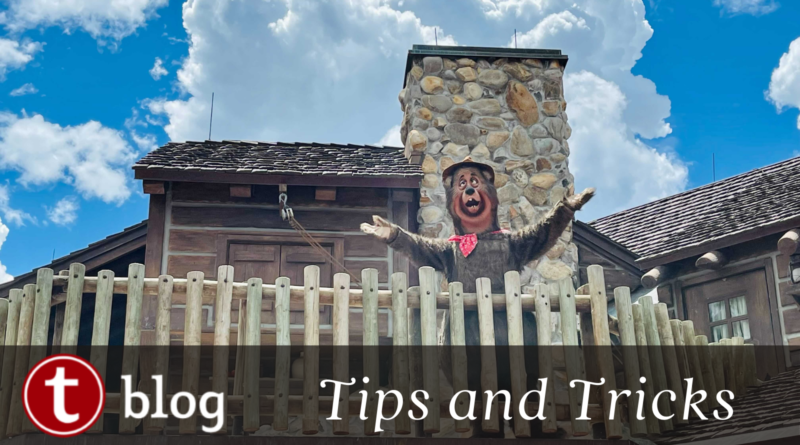 There’s a lot of activity going on at WDW these days! Attractions, restaurants and hotels are busy making preparations for the 50th anniversary celebration; some are closed for refurbishment and some high-touch activities are closed due to the pandemic. You almost need a checklist to keep up…so here’s a checklist to help you keep up! (Note: things change quickly and often, so check back often.)

(Currently there are no character meet and greets or parades, but character cavalcades are available.)

Citrico’s at the Grand Floridian will open 7/15
The Campsites at Disney’s For Wilderness Resort: Trail’s End will open 7/17

The good news: everything else is open and still magical! (And you can bet this list will be obsolete by next week…which is even more good news!)

Have any questions or comments? Something we missed or something that has changed recently? Let us know below.