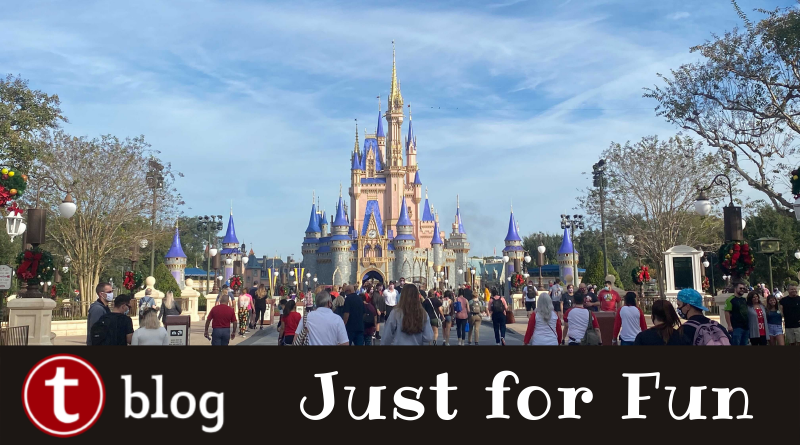 Valentine’s Day is coming up, marking the end of the winter holiday marriage proposal season. If you’re feeling the love, but haven’t yet popped the question, now may be the time and Walt Disney World may be the place–yes, even during the COVID era. 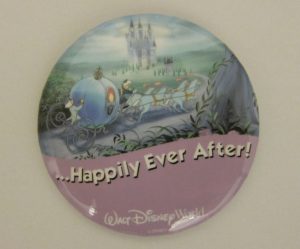 While there are no real statistics about how many people get engaged at Disney World each year, my personal guesstimate is “lots and lots.” (Hey, I said there were no firm statistics.) I’ve personally seen about 15 WDW proposals over the years, just as random bystander, and Travel & Leisure Magazine puts both Magic Kingdom and EPCOT in their list of the 10 most popular places in the world to get engaged.

Assuming you’ve thought it through and decided that a Disney proposal is the perfect way to start your happily ever after, here are 101 ideas to help you brainstorm the perfect proposition. When deciding which route to take, be sure to take your beloved’s personality and interests into consideration. Obviously the tone of any proposal will take into consideration the interests of the couple and the tenor of their relationship. None of these suggestions will work for every couple; some are sweet, many are silly, some are splashy, some are inexpensive, some are pricey, but any of them will be perfect if she answers, “YES!”

All these ideas take pandemic precautions into consideration. Please follow health and safety rules, at all times.