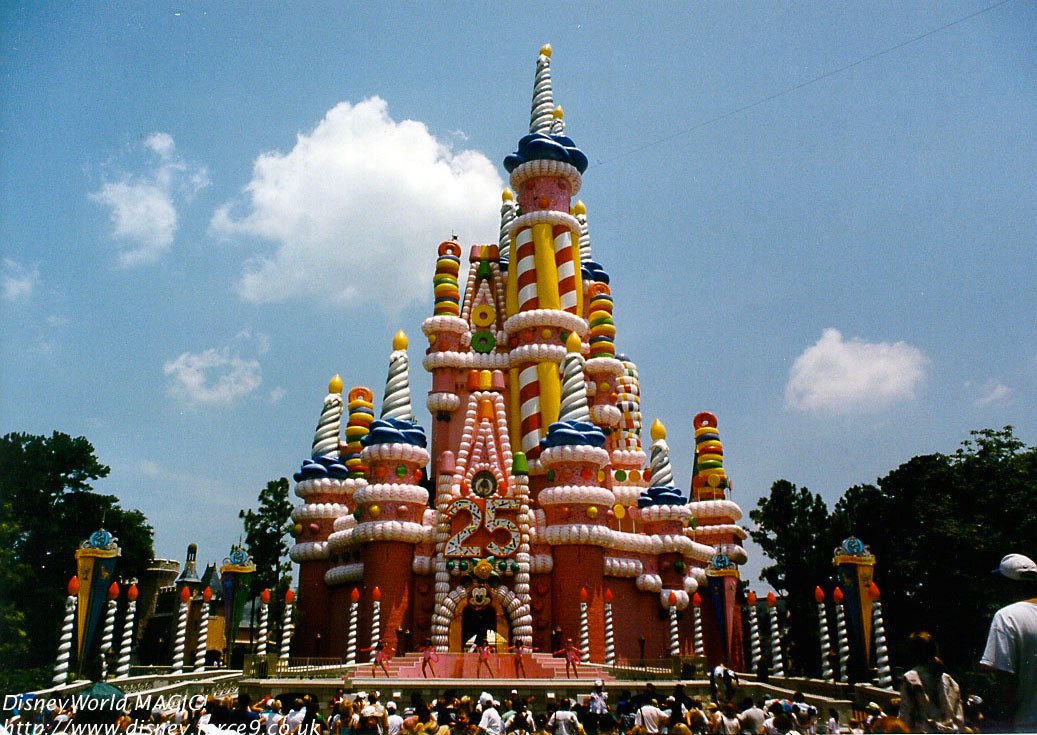 Editor’s Note: In this flashback from January 9, 2017, it is interesting to see how some of the things that were on the list then will be things that kids of the future will not understand — FastPass+? MagicBands? Will the next generation of Disney fans view those like the kids of today view things like Walt Disney World with a working animation studio or a cake castle?