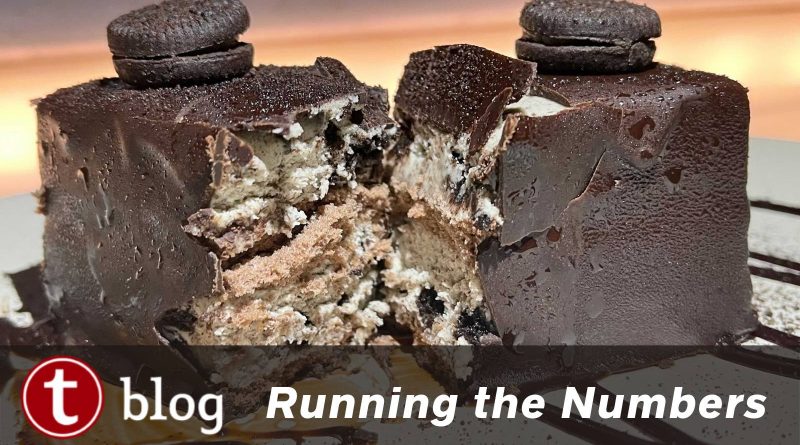 One of my favorite TouringPlans features is the Reservation Finder. It probably wouldn’t surprise you to find out that I’m a crazy detailed planner type. I’m up at the crack of dawn on the day I qualify to make reservations for our next trip. But there’s always a particular meal that just isn’t available when I want it to be.

In the “old” days, I’d set a reminder to go and re-check once every day or two on Disney’s site. Occasionally I’d get lucky and stumble on a time that worked with my plans and be able to book it. But more often than not, if I didn’t nab it at reservation drop, I didn’t get to go. Now I just plug the one or two spots that weren’t available into the Reservation Finder and let TouringPlans robots (I like to imagine they’re cool animatronic robots, okay?) do the work for me.

If you’ve visited WDW post-reopening, you know that the dining situation is significantly different than before the parks closed last spring. Scores of restaurants remain closed (for now). And locations that are open are operating at reduced capacity to allow for appropriate distance between parties. So what might you encounter when trying to make dining reservations now? Thankfully, we’ve got lots of data from those reservation robots that tells us what to expect.

Now, just because the tool successfully found a qualifying reservation doesn’t mean you automatically get the reservation. You’ll get an email and/or text, and you have to take action to book the spot before someone else does. So tool success doesn’t necessarily equal your success.

And our data is inherently biased. Because you can go make your own reservations, by default any requests plugged into the tool tend to be more difficult to get than reservations as a whole. Chances are you’re just booking those easy ones yourself instead of taking the extra time and effort to use our tool. But we’re going to address this (slightly) by comparing our biased data to … our own biased data. By looking at differences in results prior to closure and since reopening, we can see where the biggest shifts are happening.

Toughest Reservations to Get Under “Normal” Operations

In the 2 years leading up to the park closures last Spring, the Reservation Finder received almost 272,000 WDW reservation requests. Wow. At the highest possible level, we can look at how many of those were successful. It turns out, almost 250,000 of them were successful. That’s almost a 92% success rate. Pretty stellar.

But there were some meals that were particularly difficult to book:

Enough of the baseline. Let’s get to what matters! Overall, there have been over 45,000 “valid” reservations requests since the parks opened. Since things were so fluid post-reopening, there ended up being quite a few requests for restaurants that ended up not even being open on the day requested. We don’t want to include that it our evaluation of “toughness”. So as a baseline, the restaurant had to be open in order to qualify. Of all of those requests, just over 33,000 were successfully found, or 72%.

Already we’ve dropped from overall success of 92% to 72%. So if you feel like reservations are harder to get than ever, you’re not crazy! Although fewer people are visiting, fewer spots are available and competition for reservations is fierce.

Toughest Reservations to Get Post-Reopening

For at least the near future, expect dining reservations to be more difficult to get than they were prior to the parks closing last spring. And just like how Hollywood Studios is usually the first park reservation to fill up each day, the toughest dining reservations to get are also there. So when you qualify to make your reservations, try starting with your planned Hollywood Studios days first. And if you can’t find what you want, try out the Reservation Finder! The bonus great news is that quick service has been on a huge upswing at the Studios. If you get stuck without a reservation, check out our reviews of ABC Commissary, Ronto Roasters, or Docking Bay 7.

Do you have any stories about finding dining post-reopening? Or have you used the Reservation Finder? Let us know in the comments!