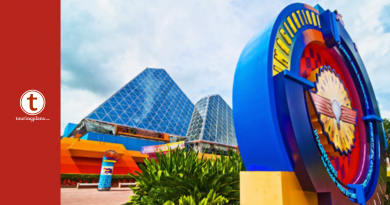 Everything You Need to Know About Journey Into Imagination With Figment 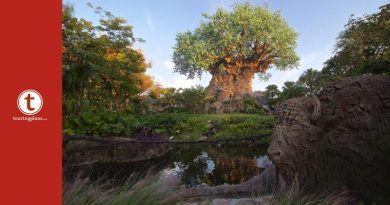 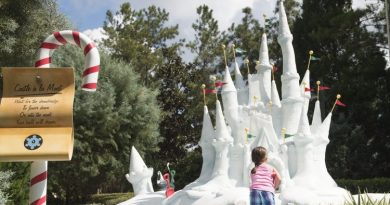