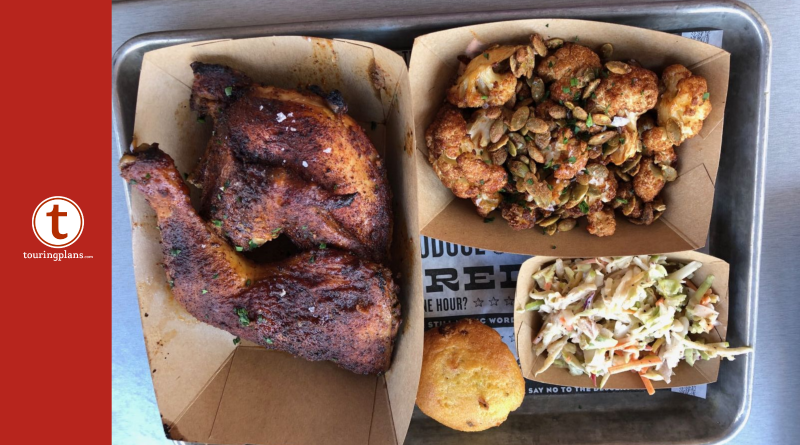 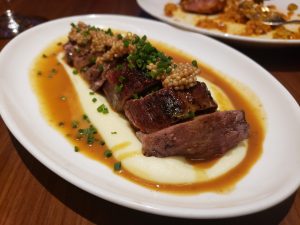 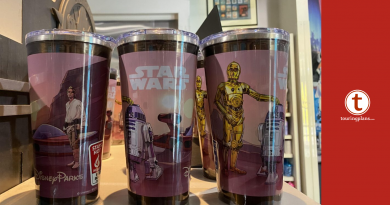 How to Make a Disney World Vacation Affordable 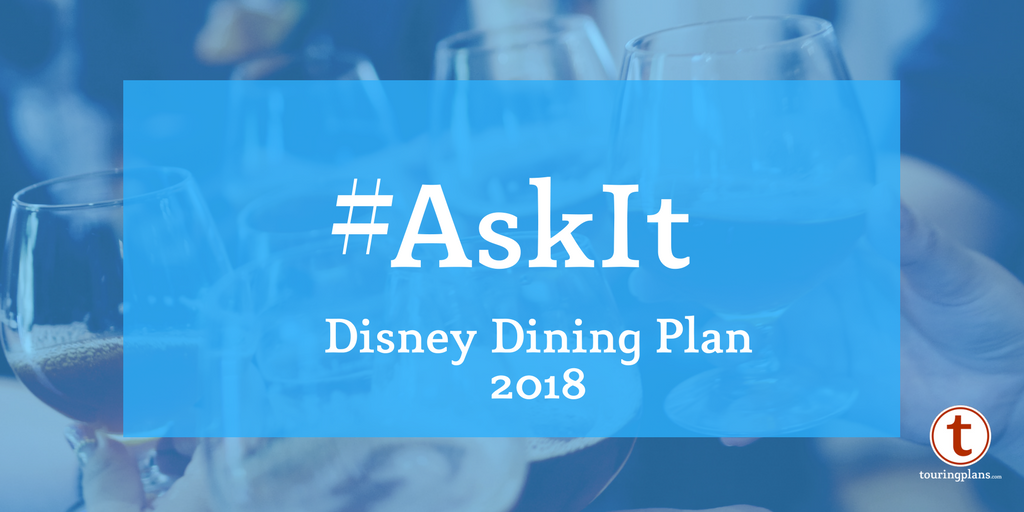