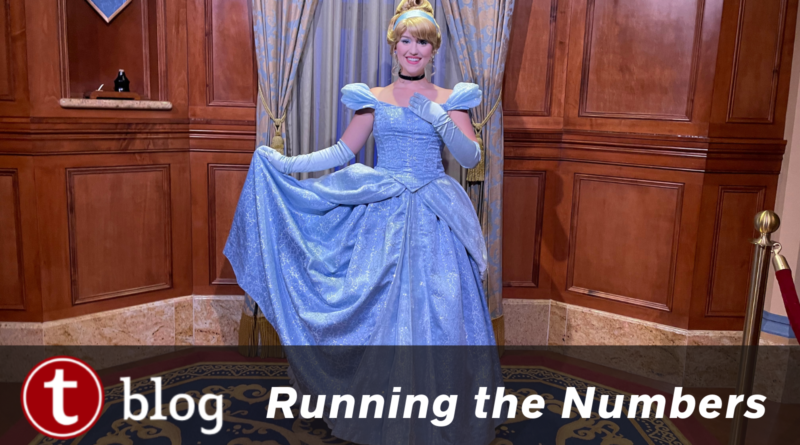 Over the past month or so, I’ve been very vocal about not trusting some of the features of Genie. We’ve run tests to show why you can’t and shouldn’t trust the wait times shown to you. Those were always going to be a non-starter for me. But as a data geek, one of the features that I was most hopeful about when Genie announced was the proactive suggestions of experiences and attractions based on someone’s interests. Because, really, Disney is best-positioned to give people this sort of information. The vast majority of people that visit Disney World have no idea how much there is to do. And if Genie was able to legitimately guide them toward things that would make them happy and fit their interests, it would be a huge win for everyone. Unfortunately, our first attempt at an interest-based Genie plan was a complete and utter failure – to a shocking degree. But I want to check in again a month later, at a park that is better-suited for meeting different interests. So at Magic Kingdom, can you effectively get a Genie plan based on your interests?

Unlike the tests in the first week of Genie from October, these tests weren’t head-to-head. Instead, we sent the same tester to Magic Kingdom three days in a row, each time with a different approach to her interest-based touring. That means the tests didn’t have the same crowd conditions, or even start times. That wasn’t the point. We wanted three examples of what your time spent could look like, regardless of exact wait times (but of course we won’t totally be ignoring those – this is TouringPlans, after all). But we did need to pick a specific theme. And since we were testing at the Magic Kingdom, the Princess theme seemed like a natural choice.

On the first day of testing, I created a custom touring plan that arrived at 2 pm (when visitors are eligible to park hop over), and that had 10 steps plus a break for dinner. It was incredibly princess-focused, and just based on what I’d suggest a family with a princess-obsessed kid try to do:

Obviously, there are some missing steps here because some princess-centric experiences aren’t yet reopened, like meeting Ariel, Enchanted Tales with Belle, or the Festival of Fantasy parade (hey, at least the parade is returning soon). But these 10 steps still make a pretty busy afternoon/evening, and we allowed the tester to optimize throughout her time in the park. 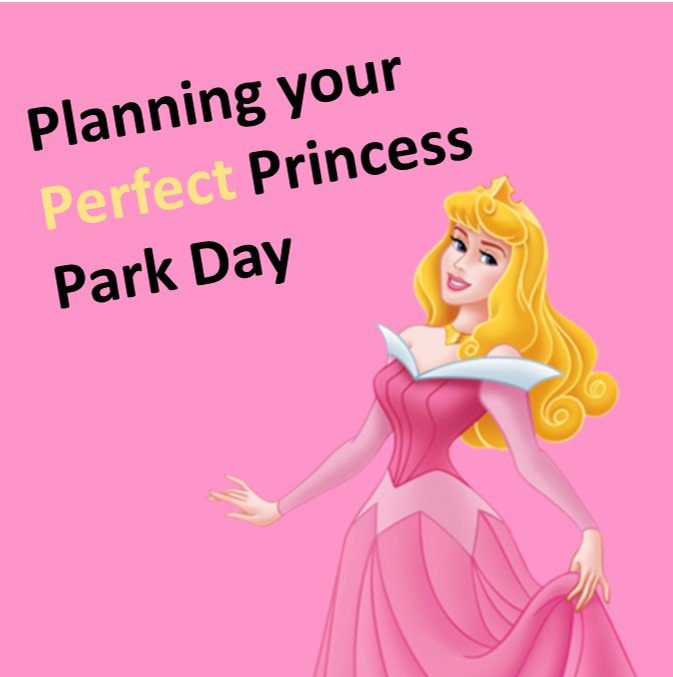 This test might not seem much different from the first one, but there are some big nuances. First, this test was run in the morning rather than the afternoon. So Disney Enchantment wasn’t on the table as an option. Otherwise, we tried to hit the other steps from the Princess Touring Plan listed above. But there was no official “plan” or any optimization to be done this day. Instead, we gave our tester a list of tips and strategies for how to experience things (which you can find later in this post). We wanted to test out this option instead of the constant re-optimization to see how much of a difference it made, and to provide a little flexibility in allowing our tester to use her intuition about what to go to next. It also provides a nice “in between” step compared to the extremes of a fully optimized plan and going with the whims of the Genie that tend to have large breaks between each step.

Our last test was the make-it-or-break-it.  Our tester had already had a really, really awful day back in October when she tried to tell Genie that she wanted a “Star Wars” day at Hollywood Studios in October. So there was understandably a little hesitation about what might happen on a “Princess” day at Magic Kingdom. The idea was to start at 2 pm again, give Genie all “Princess” interest input, and see what sort of day got planned out for her. We wouldn’t do any Genie hacks to try to get something more princess-y: no deleting steps, no swaperoos unless absolutely necessary, etc.

What Were the Results?

What was the Princess Touring Plan able to accomplish?

What was the Princess Touring Strategy able to accomplish?

The Touring Strategy approach was the only morning attempt at some princess time in the Magic Kingdom. The information we gave to our tester was the following:

“If you arrive after Early Theme Park Entry, head straight to Under the Sea ~ Journey of the Little Mermaid. Then aim to get in line for Seven Dwarfs Mine Train between 9:45 and 10:15 when the wait time tends to temporarily drop. Only get in line if the posted time is 60 minutes or less. For the rest of the morning before lunch, do Mickey’s PhilharMagic, Prince Charming’s Regal Carrousel, See Cinderella+Friend and See Tiana+Friend in any order, depending on wait times. Only do the character sightings if the posted time is 20 minutes or less – they’ll bounce around a lot, so check back later if they’re higher. After lunch, stop by Magic Carpets of Aladdin as your last step.”

What did Genie plan for our Princess afternoon and evening?

How Did Genie Compare to Touring Plans?

Would you want a plan focused around interests, or do you tour the parks in a different way? Let us know what you think about these tests in the comments.

3 thoughts on “Can Genie Plan Based on My Interests?”