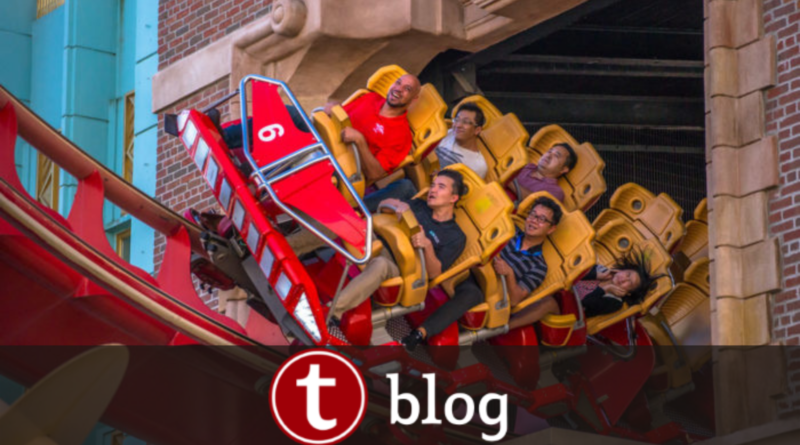 Whether you are a long-time Walt Disney World guest looking to switch your vacation up or you are visiting Orlando for the first time, planning a visit to Universal Orlando Resort poses a lot of questions. Today we will cover the most popular Universal Orlando attractions for teenagers.

Who Do We Count as a Teenager?

A teenager is anyone in the age range of 13 to 19, simple enough. Teenagers are tall enough for all attractions at the resort and also old enough to tour on their own. At age 14 Universal allows guests to travel into the parks unsupervised and be a supervised companion to younger guests. We find that teenagers are more receptive to Universal’s thrill rides and attitude compared to Disney’s less thrilling, more sincere attractions. 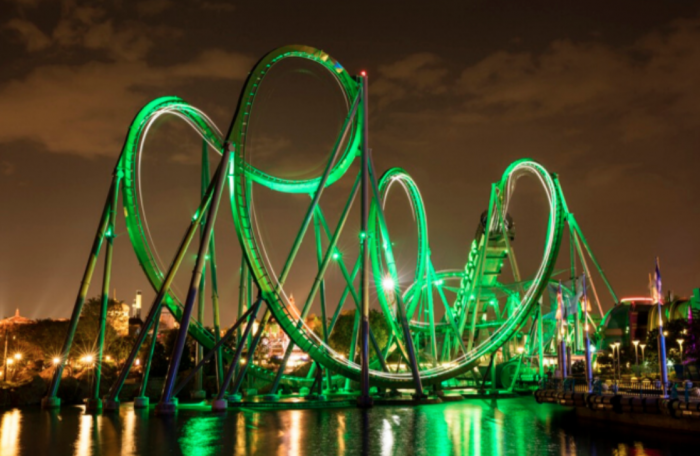 Universal’s rides vary from carnival rides to epic adventures, quaint dark rides to thrilling roller coasters. To find the best attractions for teenagers we look to our decades-long running attraction surveys. The following are the rides rated the highest by grade-schoolers at the theme parks:

Nothing too surprising here, a lot of rollercoasters and thrill rides are represented including our first appearances by Revenge of the Mummy and VelociCoaster. Hogwarts Express – Kings Cross might seem to stick out, but this portion of the train trip includes the Platform 9 3/4 effect. Men in Black and Popeye also appear on the list, making them good choices to please the whole family.

Just as with Grade Schoolers, the dual Wizarding World of Harry Potter lands in each park rate highly with teens. It is easy to see why – the lands are lively, interactive, engaging, and full of fun Potter references. The Nighttime Lights shows in Hogsmeade rank highly among the entertainment offering. If your kid is engaged and interested the Potter lands are a blast, but if they are indifferent or resistive will still enjoy the thrill rides. We rate Diagon Alley and Hogsmeade as not to be missed.

Overall stage shows and parades rate lower than average for teens. Some shows do still rate over four stars:

CityWalk is a great place to let teenagers roam free, away from the younger kids and stuffy adults. The entertainment district is self-contained, patrolled by security, features on-site hotel key charging privileges for food and souvenirs, and has safe transportation to and from the resorts.

All the CityWalk locations are teen-friendly excluding the clubs located on the second floor of the complex. Here are our top picks for entertainment and restaurants in Citywalk for teens: 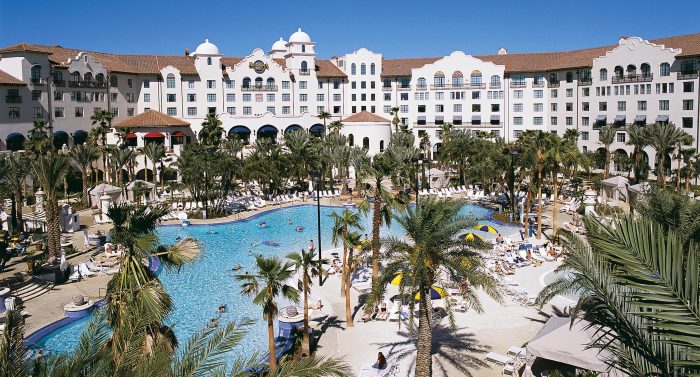 If your teens love the pool then Universal Orlando has you covered. Universal’s pools are clean, stocked with chairs, and feature lots of fun events. Plus, guests staying in Prime Value to Premier resorts are able to pool hop to different resorts. Among our favorite pools for teens are Portofino Bay for its three pools, Hard Rock for the action and slides, and Cabana Bay for its two pools and lazy river.

If your teens are part amphibian then consider a day at Universal’s water park, Volcano Bay. The slides are on the more intense side compared to Disney, such as a “drop” slide from the top of the centerpiece volcano. Yet even if you still prefer something calmer there are plenty of pools, beaches, and lazy rivers.

Travel with teens before? Do they love Universal? Leave your thoughts in the comments below!