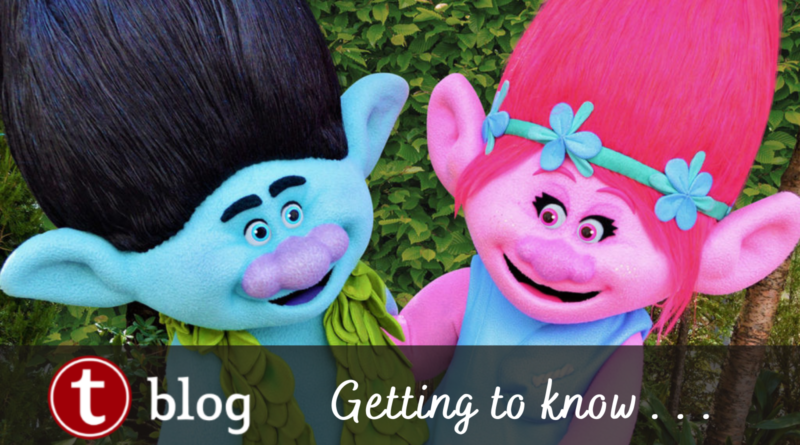 Whether you are a long-time Walt Disney World guest looking to switch your vacation up or you are visiting Orlando for the first time, planning a visit to Universal Orlando Resort poses a lot of questions. Today we will cover Universal Orlando Resort’s options for families with young children, tackle some myths and truths, and offer some suggestions on experiences for the whole group. 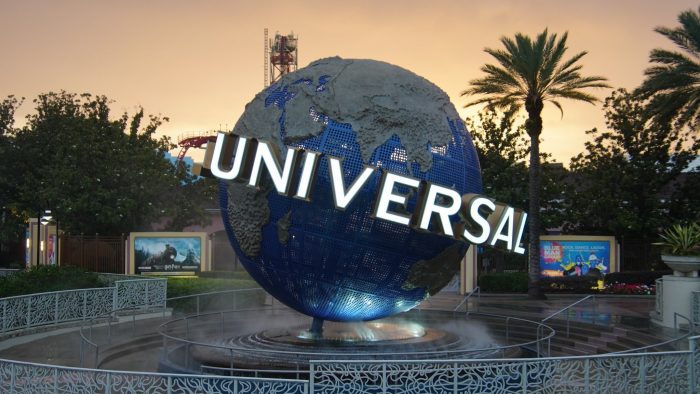 When researching a vacation or watching ads on TV, it can appear that Universal Orlando only features gargantuan roller coasters, vicious dinosaurs, action movie properties, and bucking simulators. It is easy to think there is nothing to do for a young family, or those with motion sickness, at the resort.

The truth is actually murkier than perception. It is true that Universal offers more thrilling rides than Disney, and all the shows and attractions are more intense than the Disney equivalent. While E.T. Adventure is very similar to Peter Pan, the prior features a cop chase and loud fog effects the latter does not. And Universal does advertise towards the teenager and young adult audience more than Disney does.

Yet Universal does some things for young families way better than Disney, and in fact, uses the perception of being a thrill haven as a boon to those with younger kids. 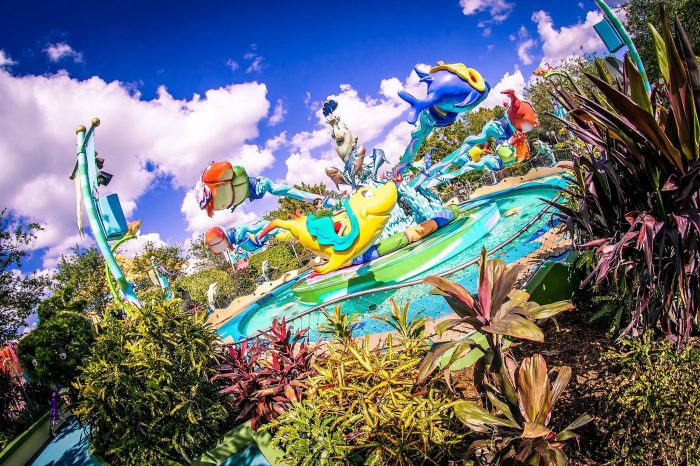 Universal’s rides vary from carnival rides to epic adventures, quaint dark rides to thrilling roller coasters. To find the best attractions for kids we look to our decades-long running attraction surveys. The following are the rides rated the highest by pre-schoolers at the theme parks:

TouringPlans offers a fantastic one-day plan for parents with small children that incorporates these attractions, several other popular attractions for all ages, and still provide ample time for breaks.

For rides where children either are not allowed or are too scared to ride a Rider Swap service is offered. Similar to Disney’s Rider Switch, one parent stays with a child while the other experiences an attraction. But for our money, we think Universal’s is superior in nearly every way.

First, the party waits in the queue together, so the adults will not have to wait in two lines to ride. Second, for the waiting parent, there are Rider Swap rooms that feature benches, restrooms, and entertainment (usually appropriate to the attraction movie or interactive element). Rider Swap is available at select Universal Studios Florida and Islands of Adventure attractions. 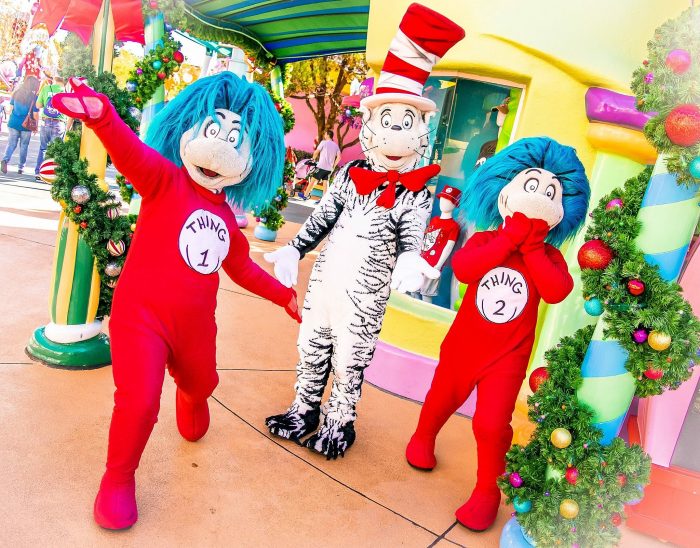 Rides are not the only thing kids want, they also want to meet characters!

Thankfully meeting the characters at Universal is a less stressful experience than at Disney. Unlike Disney, Universal largely has eschewed the “meet and greet attraction” concept like the Princess Fairytale Hall in the Magic Kingdom. Instead, characters meet more naturally as they walk around lands or are found in set experiences. Some characters, like those from Shrek or Sponge-bob, meet in designated areas. And due to Universal’s reputation for teens and adults, characters see fewer crowds than at the Mouse House.

For more information on character meet & greets at Universal read our articles on how and where to find your favorite furry (or not furry) friends. 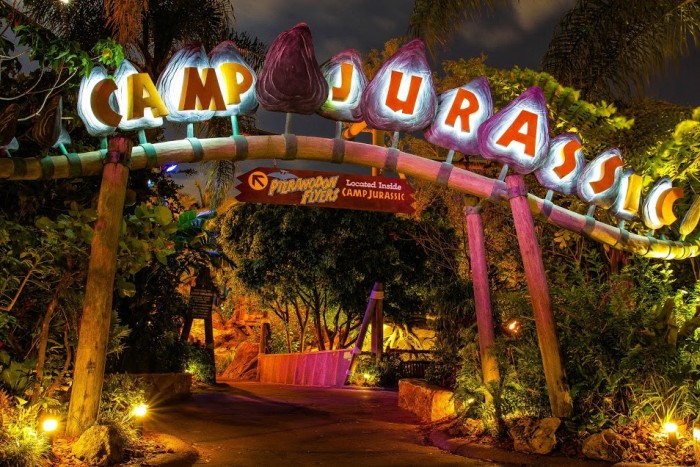 Wanna know the best-kept secret at Universal? It is their incredible themed playgrounds.

While Disney has removed most of their playgrounds Universal has kept theirs in tip-top shape. At Universal Studios Florida in KidZone are the water playgrounds, Feivel’s Playland and Curious George Goes to Town, and the dry playground Curious George Ball Factory (think thousands of foam balls being launched everywhere). At Islands of Adventure is Camp Jurassic in Jurassic Park (a Tom Sawyer Island-like playground), Me Ship the Olive in Toon Lagoon, and If I Ran the Zoo in Seuss Landing. 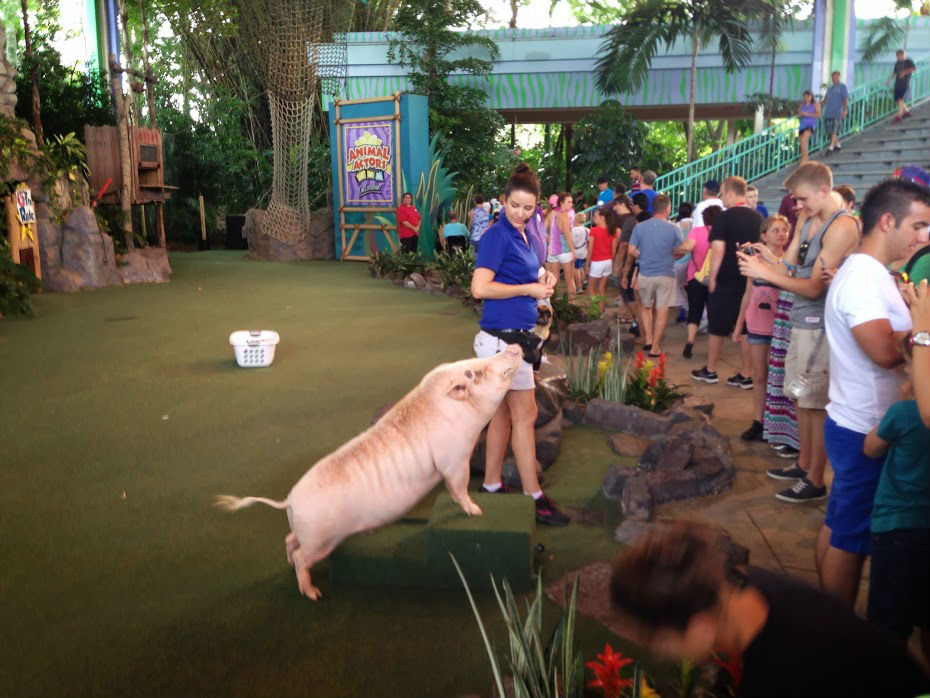 Parents know that sometimes you just need small surprises and activities to make a child’s day. Here are some suggestions of other activities around the parks that have little or no waits:

Do you have a favorite activity with your kids at the parks? Leave them in the comments below!

One thought on “Universal Orlando for Newbies – Families with Young Children”