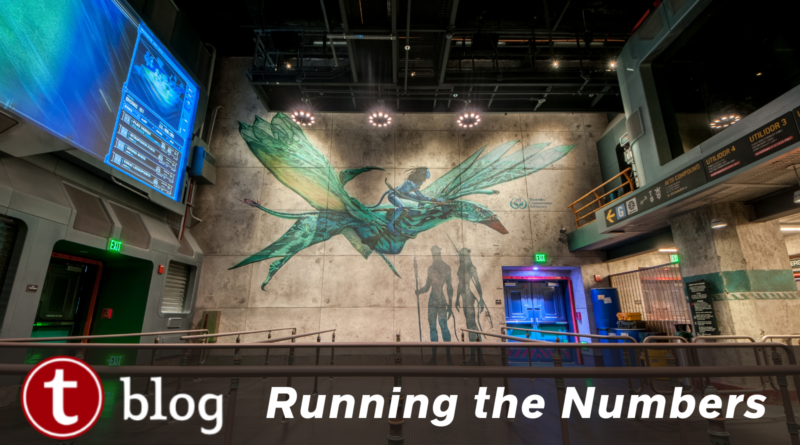 Update: For Genie+ attractions, there is a newer version of this article with newer data.  Click here to read it in a new tab..

The Lines 2.0 App has been collecting Lightning Lane (and standby) wait times for a few weeks now, and our intrepid community of Liners has been submitting their waits – giving us a steady stream of incoming data. With that data comes the ability to start getting a picture of how long people are waiting in Lightning Lanes when they redeem their Genie+ and Individual Lightning Lane (ILL) return times. And when we compare that to the standby waits at the same time, we can begin to see how much time people are saving by purchasing and using these services. So how much time can Genie+ or ILL save you at each attraction?

One thing to remember during this post is that this data isn’t representative of all times of day or all crowd levels – we’ve only been collecting this data for a little over a month. It’ll take a while to have more information, but we wanted to provide a peak into some data that could be helpful to you while we keep gathering!

In order to determine how much time you save by using the Lightning Lane for any particular attraction, we need to know two things:

In our case, the data for how long the Lightning Lane wait was is easy enough to find – we can get those directly from times waits in Lines 2.0. But determining the corresponding standby wait is where things get tricky. Unless we had another Lines user enter the standby line at the exact same moment, there has to be some calculation or assumption. The calculations and assumptions that I chose to use were:

Once we’ve got those two numbers, the “Time Savings” will just be the Standby Wait minus the Lightning Lane wait.

How Much Time Will ILL Save Me At Each Attraction?

How Does Time Savings Relate to Price Paid for ILL?

For ILLs, we can actually do a pretty fun and helpful calculation, because based on the day that the ILL was used, we know exactly how much someone paid for it and how much time they saved. We can therefore calculate how much you’re spending to skip each minute (or hour) in line.

How Much Time Can I Save At Each Genie+ Attraction?

A few things to remember about the data in this section. These are averages, and therefore don’t represent everyone’s experience. Time savings will vary based on time of day and crowd level. And they don’t represent all Genie+ eligible attractions. Attractions were only included on this list if we had at least five recorded Lightning Lane waits.

What Does This Tell Us About Genie+ At Each Park?

Do any of the results for Genie+ or ILL time savings surprise you? Does the time savings data impact your decision whether or not to purchase? Let us know in the comments! And come back next week as we blend together availability and time savings data to calculate potential overall time savings per park, in various crowd conditions.

15 thoughts on “How Much Time Will Genie+ Save Me At Each Attraction?”