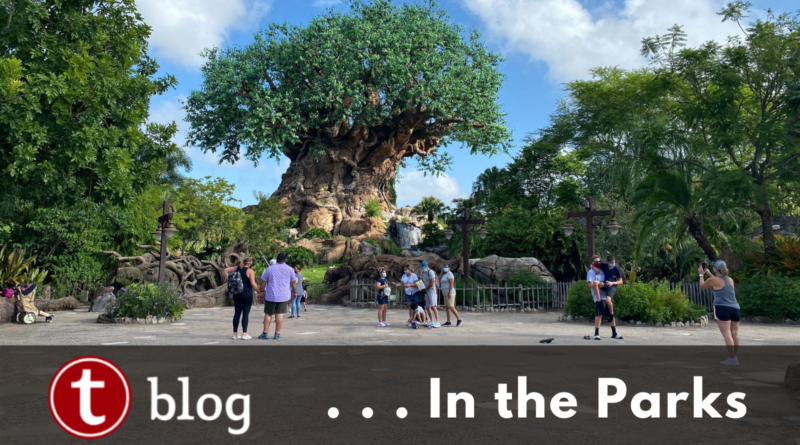 In addition to the many rides at Walt Disney World, there are also many alternate activities such as cavalcades, 3-D Movies, character greetings, and more.

Among the most elaborate of these diversions are the Walt Disney World show-style attractions. Located in all four theme parks, some of the show-style have live actors and some are solely performed by animtronics. They are often a welcome respite from heat and rain, providing an air-conditioned (or at least covered) space to relax and refresh. Almost all of these have multiple showings throughout the day.

None of these stage shows have height requirements and all of them have accessible seating areas for guests with mobility issues. Additionally, most have high guest capacity (many hundreds of guests), which means that there are lengthy queues only during the busiest handful of weeks per year. Disney World’s shows are entertainment for all, but you may find them particularly appealing if:

Beauty and the Beast Sing-Along

Finding Nemo: The Big Blue… and Beyond

Celebration of Festival of the Lion King

Beauty and the Beast Live on Stage

For the First Time In Forever: A Frozen Sing-Along

Voyage of the Little Mermaid